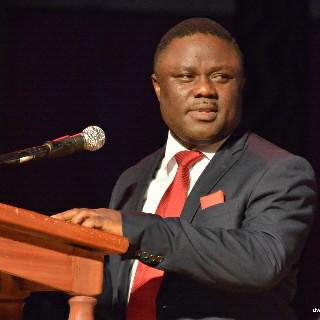 Senator Ayade is said to be backed by Governor Liyel Imoke of Cross River State. Ayade is the Vice-Chairman of the Senate Committee on Environment and Ecology.

Ayade, who is a representative of the northern senatorial district of the state, before now has been considered a strong contender for the governorship ticket of the Peoples Democratic Party (PDP), more so with the recent belief within party circles that Imoke has suddenly thrown his weight behind the governorship ambition of the senator.

More details of the results and his emergence to follow..

Akinwunmi Ambode Releases His Resume In Response To Critics