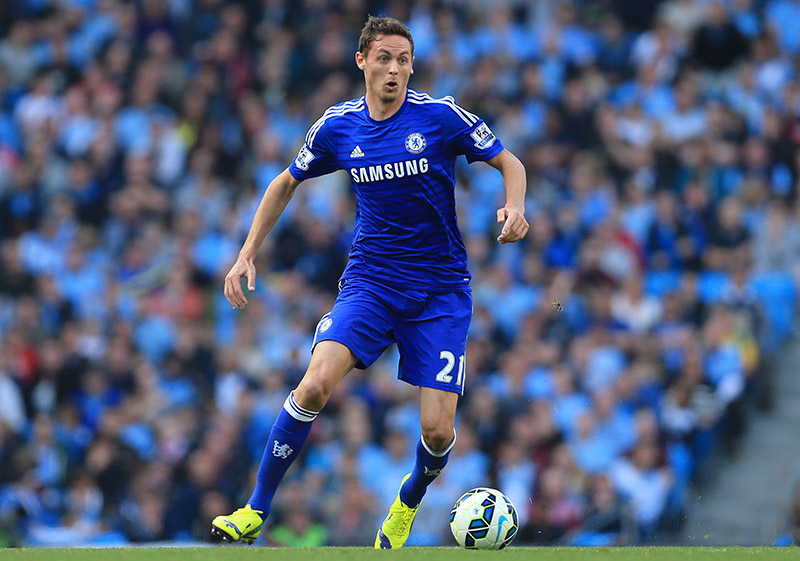 In-form Chelsea midfielder, Nemanja Matic believes that the club’s unbeaten run could go on till the end of season. The Blues have not lost a game in all competitions this season and the towering Serbian hopes he and his teammates can go on and achieve what Arsenal did in the 2003/2004 season.

“We are in a determined mood and there is more pressure for us because we want to go through the season unbeaten. We want to be the new Invincibles”.

“I want to win every game if possible. People can say the unbeaten record is putting more pressure on us. But I would rather have it this way because winning is never boring.

“When you win, training feels better and so does playing matches. I don’t know if we are better than the Chelsea team who won the title 10 years ago, but we know our qualities and we are a stylish team.”

Matic rejoined Chelsea from Benfica in the last Winter transfer window for £21million is also aware of how one bad result can ruin the fortune of the team. He recalled how Benfica lost just one game in the Portuguese league but finished second behind Porto in 2013.

“We lost the title, the Europa League and the Portuguese Cup in two weeks. These things happen maybe once in a thousand years,” Matic said.

“But it shows what can happen and it’s a lesson for Chelsea. It shows you can never be certain of anything in football. If we want to win the Premier League, we must continue playing like this in every game – right until the end.

“Even if we are still top and unbeaten with two games to gut o, we must not believe we have won it. We must not stop until the title is ours. We must keep going until it is definitely won.

“Benfica is an example that anything can happen in the end. And in England, there are a lot of teams who can beat you and stop you from winning the title. We must fight and at Chelsea I believe we are ready for that.”

Do you think Mourinho’s boys can go the whole season without losing?