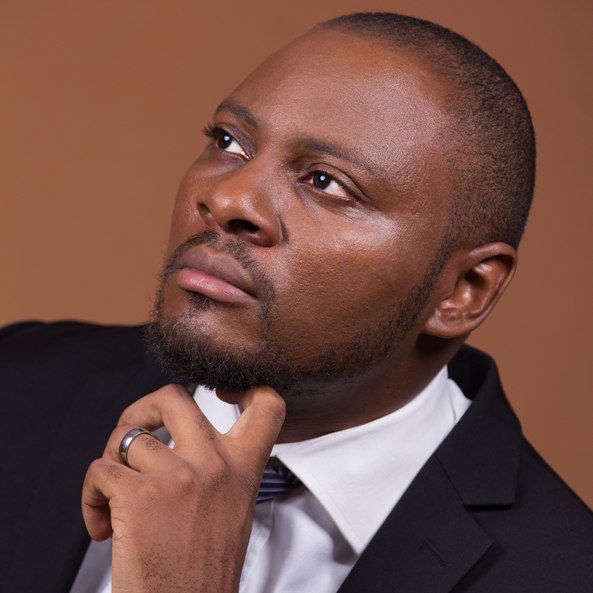 So here goes, each election period, every leader makes electoral promises with specific percentage allotment of appointments and positions ceded to a section of Women, Youths, Political Croonies,Political Configuration among other sections that have been agreed by his primary constituency which constitutes his kitchen cabinet and closest political strategists and backers.

For the purpose of this article and my obvious bias, we shall look at the position of Youths in every government which has been peripheral at best and without sounding too pessimistic, sometimes non available.

This sad scenario has played out so much overtime that it has become almost an acceptable norm to see situations whereby youthful and supposed future leaders are given appointments which range from Special Assistants and Personal Assistants who in some cases have ended up becoming glorified hand bag carriers for the powers that be. To be modest to some governors and Presidents, they have made conceited efforts at appointing and empowering some of our youths into few offices of certain authority but this has paled in comparison to what is promised.

I daresay that at some point, there has to be a drastic paradigm shift and 2015 provides a very potent period to make this happen and taking a cursory look at the current clamour and actual steps being taken by some youthful minds; we may yet have some interesting results.

While some are declaring for State House of Representatives seats, others have taken bolder steps of declaring for the Federal House of Representatives and the Senate. Even more interestingly, a few of our young minds have decided to push the pendulum to the highest gong by out rightly declaring for the governorship of their states and in these cases, they have indicated the passion to be actively involved in the actual action of governance, making laws and passing bills for the betterment of our people and executing laws to govern our land and the people. This passion above any academic credentials, qualifies them to take a shot and lead instead of be bystanders and unwilling tools in the hands of our current crop of leaders; men and women of yesteryears. They have come out with guns blazing and are taking the bull by the horn lest our current crop of leadership set the ship which is our dearly beloved nation adrift on a faulty sail.

Our nation is currently bedevilled in a gradually evolving situation of political, social and economic woes and the home truth is that it all boils down to wrong decisions taken over time by our leaders. Decisions that have gradually pushed us to the dangerous precipice of tipping over an already boiling molten pot of avoidable crisis and chaos.

For the next elections, it is imperatively important that we get it right in a large way, we desperately need leaders who are ready and are passionate about delivering this nation because like it or not, the indices clearly show that we are facing tough times as a nation and they could just get tougher if we as a people do not take the right decisions by electing the right people who are ready, not just by academic achievements or by political credentials or by stacks and stacks of money available at their disposal but by their passion to make a change. We desperately need it as a people before it is too late. History is beckoning at us to take the right steps and be bold.

In 2015, we must despite the obvious odds, vote the right people and not the people with the right deep pockets. Our youths must deviate from holding the wrong end of the stick and support their own, identify with their conscience irrespective of political and party affiliations. If we don’t, we may be looking at long, dark years of uncertainty and suffering; years akin to the untold dark ages.

So there you have it, for all reading this article, the questions are clear and the choices are even more crystal. Do we want stick with the current leaders in your States who have grossly underperformed and put our future and that of our children both born and unborn in jeopardy? Wouldn’t you prefer to take the bull by the horn irrespective of prevailing elements and vote in the right person? Do you wish to continue to sacrifice the wishes of our people and ultimately the growth and development of our states on the platter of selfish and parochial interests? Can you in the long run, survive the debasement of the future of your generation by not voting or electing the right people in positions of leadership?

These are more or less rhetoric questions that should guide our conscience in take the right, bold step.
The time is now! In about three months’ time, we must make that change without any apologies or else, we will live to regret our decisions.

We can do it, we can make a change. Ignore the hunger of today and the attendant filthy lure of the coins and naira notes from an insincere few who are hell bent on mortgaging our future and embrace change that will free us from further slop sided slide into a deep gutter of unimaginable and untold suffering!