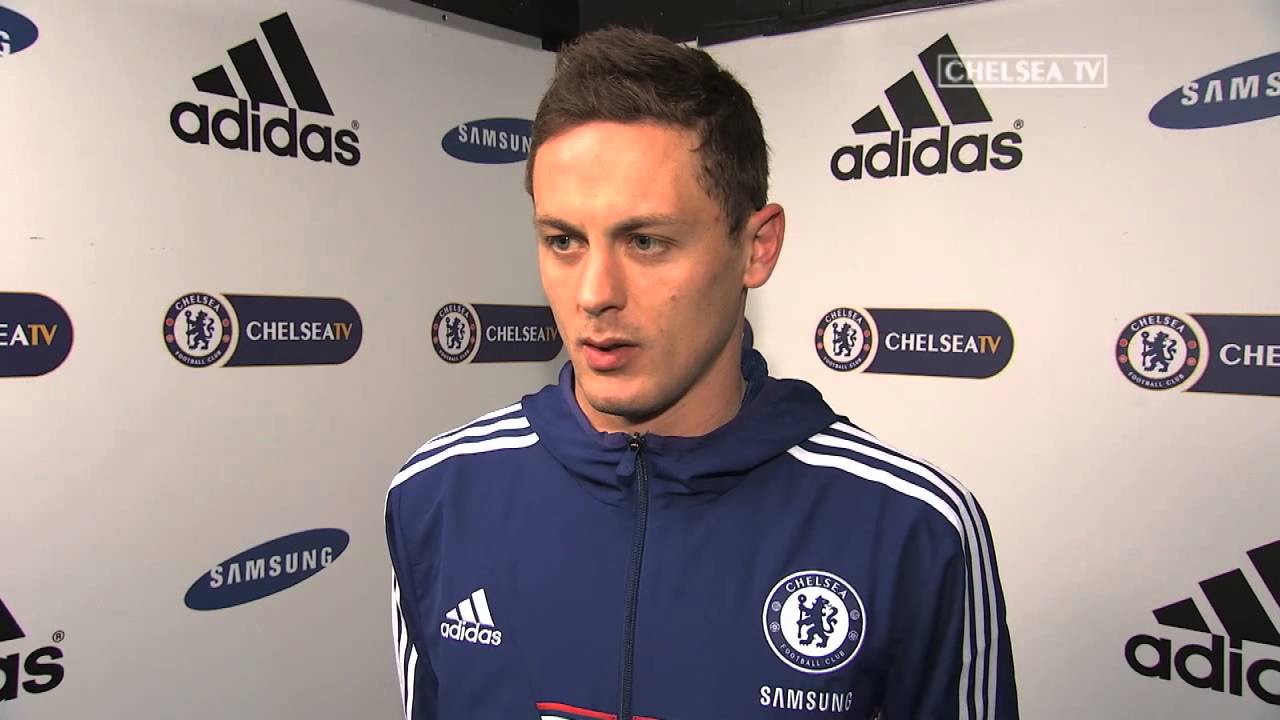 Chelsea Football Club is keen to improve Nemanja Matic’s contract as a reward for his superlative performances in the middle of the park for the Blues since rejoining them from Benfica in January.

The big Serbian has been ever-present for Chelsea in the premier league this season and has been the bedrock of the squad from midfield. With four years remaining on his contract and with Real Madrid monitoring his situation, we hear Jose Mourinho is readying a better contract for the tallest member of his side.

We expect that a new contract will be announced soon for the Serbian. You think Matic deserves an improved contract?

Related Topics:ChelseaNemanja Matic
Up Next

Vincent Enyeama: Why I Deserve BBC Player Of The Year Award