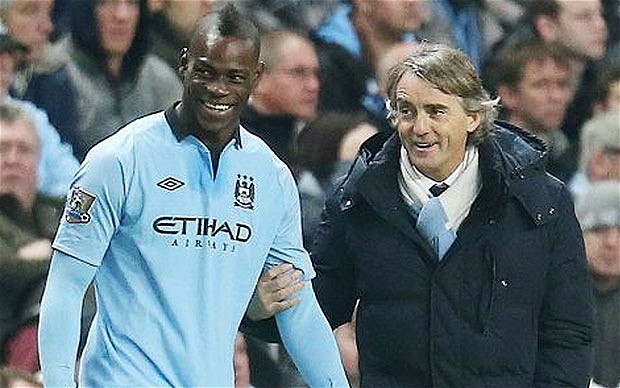 New Inter Milan manager, Roberto Mancini who is back at the club for a second spell after replacing Walter Mazzari has made it clear that he will not be looking at reuniting with Liverpool’s Italian striker, Mario Balotelli in the winter transfer window.

Mancini worked with Balotelli during his first spell at Inter and moved with the controversial striker to Manchester City where they won the premier league title. Mancini and Balotelli had their fair share of spats while they worked together and the former Galatasaray manager has made it clear that he will not make a move for Balotelli who he believes has a future at Anfield.

“I think that Mario is going to stay at Liverpool.”

“It is a great opportunity for him.

“He has to do his best there. He has been lucky to get back into England playing for a big club.

“He has to take this chance.”

Balotelli has found the net just twice since joining Liverpool in the summer and he has no premier league goal to his credit yet.

Back Injury Forces Federer To Pull Out Of ATP Tour Finals