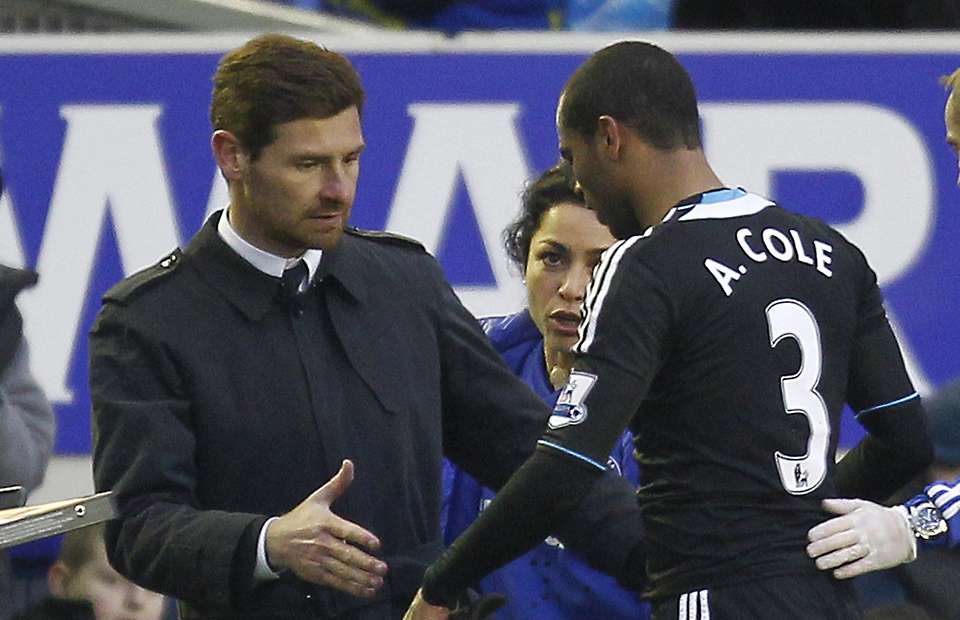 Roma defender, Ashley Cole has made a shocking revelation about his time at Chelsea. Speaking to ESPN, he revealed that Andres Villas-Boas may not have lasted as manager of Chelsea during his nine months in charge of the Blues because some players refused to work for the manager. Di Matteo took over that side on an interim basis and went on to win the FA Cup and Chelsea’s first ever champions league.

‘There were some players who didn’t want to work hard for Villas-Boas’. ‘But as soon as Di Matteo arrived, that all changed.’

‘Eriksson allowed us to be ourselves’.

‘We enjoyed playing for England under him.

‘At the time, the English media made us out to be the best in the world, but we rarely really were and that put us under excessive pressure.’