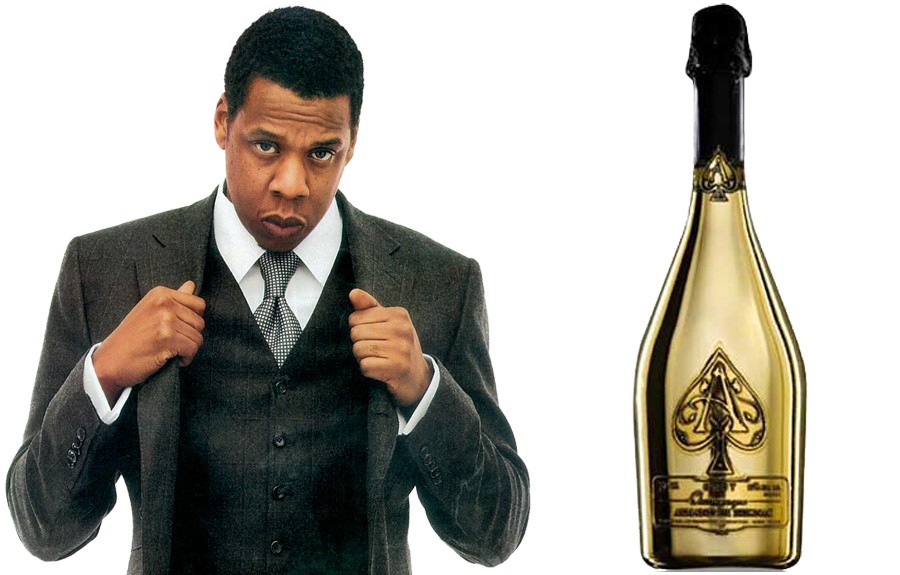 Forbes Magazine considers him the third richest hip-hop artiste in the world with an estimated net worth of $520m but rapper, Jay-Z is not slowing down at all.

The champagne brand which is popularly known as ‘Ace of Spades’ is produced in Chigny-les-Roses, France and usually goes for about $300 per bottle

The 44-year-old rapper is known to be a big fan of the brand which will now be recognized as part of his chain of businesses.

OC Ukeje Finally Gets To Show The World His Fiancee

Now We Know! Ibinabo Fiberesima Shows Off Her Hubby