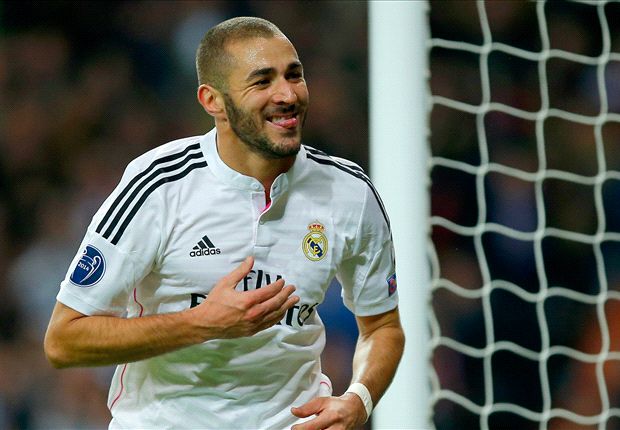 The only goal of the match came in the 27th minute when in-form striker, Karim Benzema latched on to a swinging cross from left-back Marcelo.

Benzema has now scored 5 goals in just four matches. Liverpool will face Chelsea in the premier league come this weekend.

‘The Honour Of Playing For My Country Is Enough’ Dike Rejects $7,000 World Cup Bonus