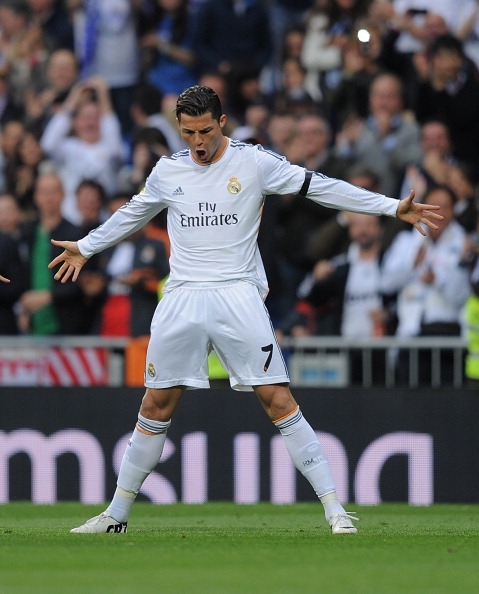 Liverpool faces Real Madrid in the UEFA Champions League tonight (Tuesday). Ahead of that match, the Reds boss, Brendan Rodger has praised Real Madrid’s forward Cristiano Ronaldo as the best player in the world. A win for Real Madrid will ensure their passage into the knockout stage of this season’s competition.

Rodgers is also aware of the threat other members of the Madrid squad can pose. Speaking to reporters ahead of the game, he said:

“Ronaldo is, at this moment in time, the best player in the world”.

“He will tell you himself it is very much about the team. They have some outstanding players in Benzema, Isco, Modric and Kroos.

“He is the catalyst of that team and let’s hope he doesn’t score too many more tomorrow.”

Liverpool will be away to Real Madrid after losing at Anfield a fortnight ago when Ronaldo and co came calling. Rodgers also had something to say about Santiago Bernabeu

“It’s a wonderful arena – one of the iconic grounds in the world. When you come up against the best opponents then that’s the challenge.

“We see it as an opportunity. We’re not coming here expecting to lose and then try win the other games.

“The key is to be compact, very disciplined and to close the spaces. When you have the ball you then have to create the problems yourself”, he said