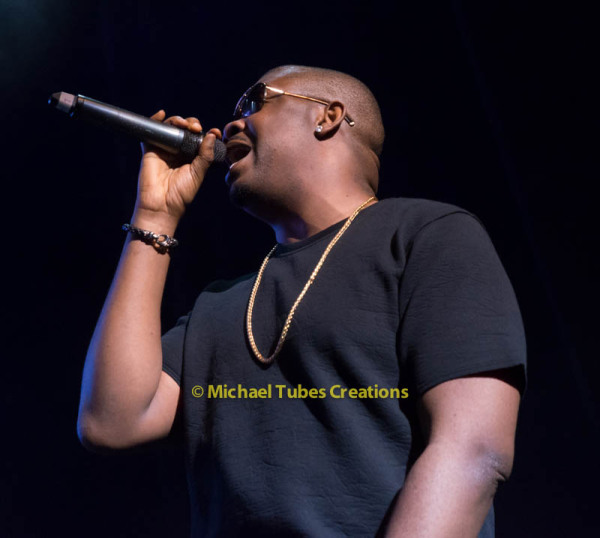 The Mavin All Stars brought down the roof of London’s Indigo2 in North Greenwich on Thursday 23rd October 2014. All Mavin stars but D’Prince were present as they performed their singles and also covers of other songs.

Korede Bello performed Sam Smith‘s Stay with me and also showed how good he is with the guitar while Tiwa Savage performed Dr Dre‘s ‘I need a doctor’ as she ushered Dr. SID on to the stage.

Dr. SID’s performance was electrifying as he remixed some of his songs on stage. Reekado Banks and Di’ja also performed their singles.

The Mavins ended the night on a high note as they jointly performed their hit single, Dorobucci.

If you were in London last night and you missed the show, what’s your excuse?