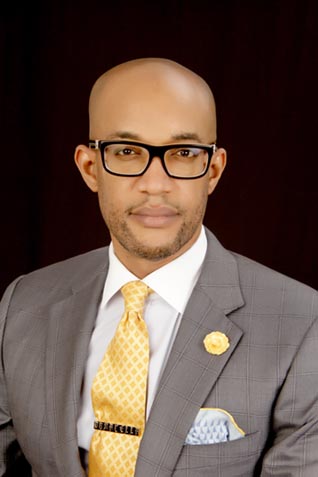 Adim who picked up the form at the state office of the PDP said that if elected, reduction of the high unemployment rate among the youth will be a priority.

“The level of unemployment among the youth in the state is something else and that will be given serious attention if I am elected as governor in 2015, ’’

He said he had made plans to created 50,000 jobs in 10 companies to solve the problem.

“Already some of the companies have sent in their letters of intents,’’ adding that on the day of his swearing in as governor of the state, the companies would sign the agreement.

“the whole essence is to make Imo progressively business friendly, to attract more companies that would continue to create employment opportunities for the workforce”.

State Chairman of PDP, Chief Namdi Anyaehie, told him that the party will ensure that the process of picking the party’s candidate is transparent.

“Our duty is to ensure that the process of conducting primaries is transparent.