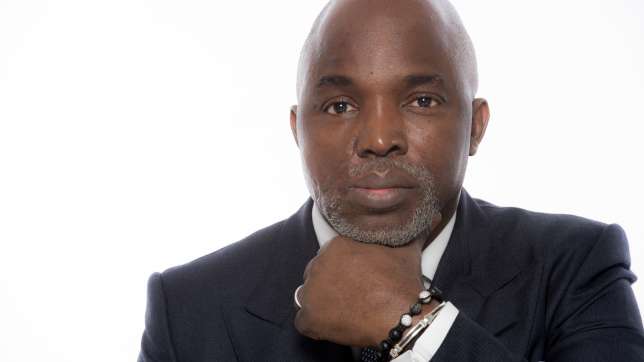 The Nigeria Football Federation (NFF) President, Amaju Pinnick has explained why his Board prefers a foreign coach to replace the last indigenous coach, Stephen Keshi who was relieved of his assignment last week.

Pinnick while speaking on a radio programme in Abuja monitored by Vanguard Newspaper said the steady downward slide of football in the country has necessitated the decision which he insisted was to rescue the beautiful game from total collapse.

The president who also spared a thought for the domestic league and its poor state explained that the coach when engaged would work with some experienced Nigerian coaches with the intention to to expose them to some new techniques of the dynamic game.

According to Pinnick, the foreign coach that would be employed must be a sound person who must in addition to his primary responsibility of coaching the national team would equally monitor the Nigerian league and select gifted players.

The NFF boss who said he shared in the sentiments of those who were calling for the hiring of a local coach however stressed that this might be the last foreign coach to work in Nigeria because ‘’by the time he is through with his assignment a lot of Nigerian coaches would have learnt a lot from him and ready to succeed him.

“We are not going for low quality coach this time around. We are shopping for a sound coach who will present before us a comprehensive programme of how he intends to turn around the Super Eagles as well as the Nigerian league. Our choice of a foreign coach would be one who will be ready to look into the league, travel to Warri to watch Warri Wolves, to Lafia to watch Nasarawa United etc.

“Any experienced foreign coach will certainly value his name more than the money he is to earn. He will invite and pick the best of players and that is what we are going to give Nigerians with the coming of a new foreign coach in our mind”.

Pinnick also spoke on the existence of a rival board led by Chris Giwa and efforts he has made to restore peace in the nation’s football. He said that he has spoken to Giwa, Chief Rumson Baribote and other aggrieved stakeholders pleading with them to sheath their sword in the interest of Nigerian football.

“I won an election that was recognized by both FIFA and CAF. I beg Nigerians to beg Giwa for me. I have made overtures to Giwa, Baribote etc. Let them know that this position is meant for only one person and I am the one today. I have begged them to team up with the board for the interest of Nigerian football.” Pinnick concluded.