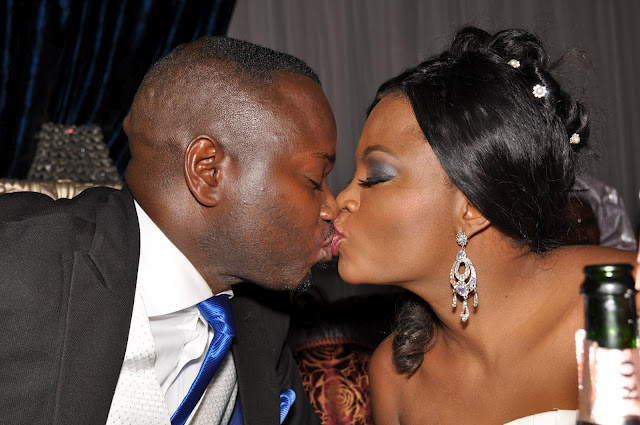 Despite her failed marriage to Kehinde Almaroof (pictured above), it appears Nollywood actress, Funke Akindele popularly known as Jenifa has not given up on love.

We hear she will be getting married again soon but is keeping it hush hush this time around probably to avoid the media pressure which comes with such weddings.

According to City People, the wedding would be coming up as early as this month. As events unfold, we will keep you informed.

A Sad Day It Was For Nollywood! How Stray Bullet Killed Nollywood Actor, Clems Onyeka