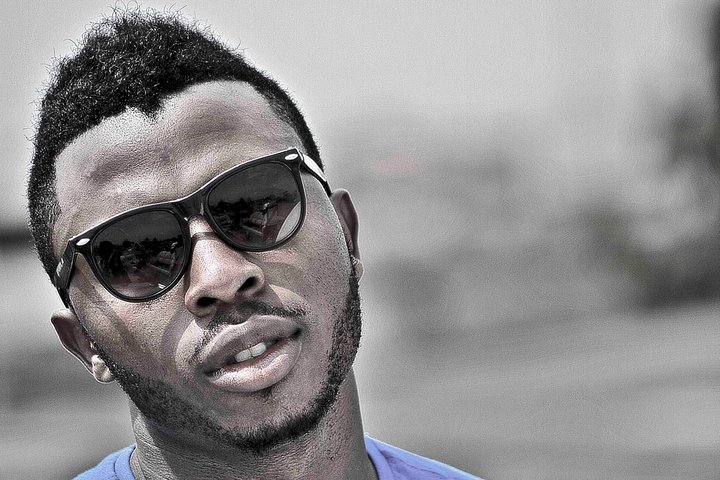 If you ever listened to Wizkid’s debut album, Superstar then you will come to terms with the fact that music producer, Samklef is one of those producers who made the album what it was. You might have heard Wizkid scream ‘Samklef noni’ a couple of times on that album

Well, that once sweet relationship has gone sour as the producer claims. In a recent chat with Linda Ikeji’s blog, Samklef gives a quite emotional explanation of what went wrong and how Wizkid offended him:

“I’m not happy with Wizkid. I like his music, but I don’t like him as a person anymore. The reason I don’t like him anymore is, why do you go about spoiling other people’s business? I never spoiled your business, never came out to say anything bad about you for four years. So why would you go to an OAP and tell the OAP that the reason why you no longer work with me is because my beat is amateur. What does that mean? Those amateur beats was what brought you to limelight, was what made you meet the same Akon who first dropped ‘Don’t Dull’ on your voice.”

I never downgraded him. I showed him love. I used to go to his house…but he never came to mine. He doesn’t know my house. He hasn’t even seen my son before. It means he doesn’t regard me as a friend. I wanted to feature him in one of my songs but this guy kept posting me for years. That’s not even why I am angry. I am angry because he’s going about disrespecting my talent. Saying these things in public. It is annoying.

“I’m doing fine without Wizkid. I don’t want to say I regret working with him but I’m thanking God that we are all alive. But ask him, the people you are going to feature in America, if they were like you, would you meet them?

“I wish him luck. I don’t regret working with his talent, I only regret working with his person. His fame took him away. He forgot where he was coming from. His person is very disgusting. There’s something we call the grace of God. Before Wizkid got to where he is today, somebody gave him a front line, somebody introduced him. He didn’t just come from anywhere. Making music is not just about one person. Banky was there to give him the front line and others came to help out. I’m not the only one complaining, other producers are complaining. I don’t want to call names but nobody is saying anything good about Wizkid and you call yourself a superstar when you keep matching other people down. What is the star about you? Is it because you are featuring other foreign artists? You are not the first to do that, others have done that before so why are you carried away?

“I don’t want to do anything with Wizkid anymore. Keep it to yourself, keep your name. I have new friends and new family. But he can continue talking. We are listening. I don’t wish him bad. He says my beat is amateur but watch out for Samklef.”

What do you make of this?

‘I Love Him’, Wizkid Issues Response To Samklef’s Claims

Just For ‘You & I’, Monalisa Chinda Splashes The Millions