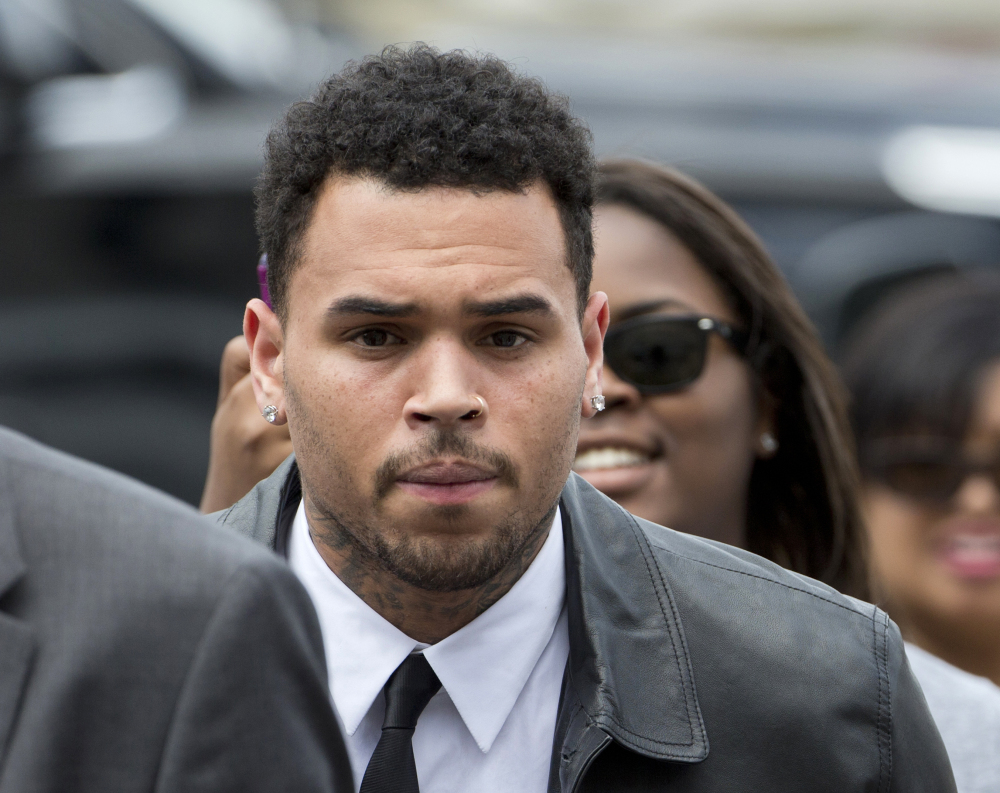 American singer, Chris Brown has taken a stand on the Ebola epidemic which the world is currently suffering especially parts of Africa.

Judging from his tweets earlier today, it is safe to say that the R’n’B singer who recently released his new album, X believes the virus is artificially created so as to control population growth in parts of the world.

Those tweets have by the way gained thousands of re-tweets at the time of this report. Check out his tweets below:

I don’t know … But I think this Ebola epidemic is a form of population control. Shit is getting crazy bruh.

Let me shut my black ass up!

Do you agree with his line of thought?

Just For ‘You & I’, Monalisa Chinda Splashes The Millions