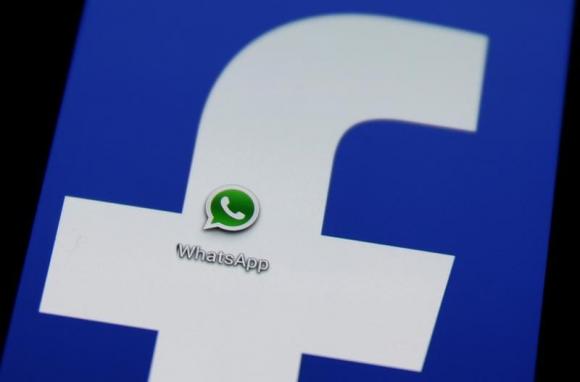 (Reuters) – Facebook (FB.O), the world’s most popular social network, gained European Union clearance on Friday for its proposed $19 billion takeover of mobile messaging startup WhatsApp in a deal setting it against the telecoms industry.

WhatsApp is poised to become a potentially powerful rival to companies such as Deutsche Telekom (DTEGn.DE), Orange (ORAN.PA) and Telecom Italia (TLIT.MI) with its plan to add free voice-call services for its 450 million customers later this year.

The European Commission said the Facebook-WhatsApp deal would not hurt competition.

“We have carefully reviewed this proposed acquisition and come to the conclusion that it would not hamper competition in this dynamic and growing market. Consumers will continue to have a wide choice of consumer communications apps,” European Competition Commissioner Joaquin Almunia said.

Reuters was the first to report on Sept. 25 that the deal would be cleared unconditionally. U.S. regulators nodded through the deal in April.

WhatsApp and its rivals such as KakaoTalk, China‘s WeChat and Viber have in recent years won over telecoms operators’ customers with a free text messaging

option, posing a serious threat to the sector’s revenues from this business, which totaled about $120 billion last year, according to market researcher Ovum.