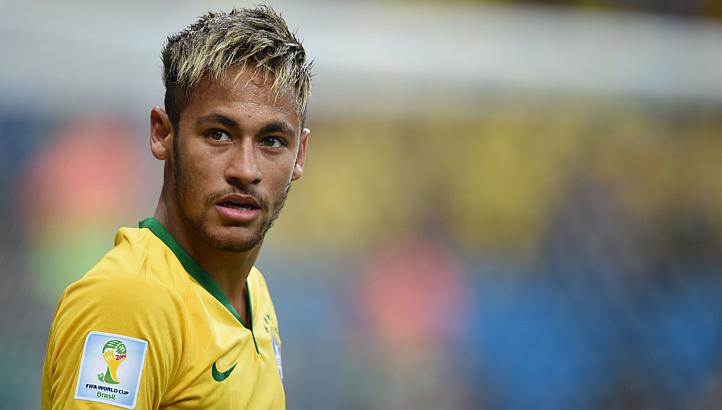 Coach of Brazilian national team, Carlos Dunga says Neymar reminds him of his former teammate, Romario. The coach believes Neymar must be motivated just as the iconic Brazilian striker was in his days.

Neymar has scored three goals in four league appearances for Barcelona this season after suffering a career threatening injury during the world cup. His national team coach has now come out to praise the skillful Brazilian. Speaking to Fox Sports, here’s what Dunga said:

“Neymar is a technical leader .

“He is a benchmark in Brazilian and world football.

“It is logical that he likes to compete and he likes to win. He is a player who has to be demanded and motivated at all times – he likes that, to be challenged and provoked.

“He is similar in that way to Romario. You need to motivate the player.”

He also hinted that Brazilian legend, Kaka may be recalled to the national team if he maintains his current form.

“If he continues in his current form, I will call him up for his attitude and experience,” Dunga added.

VIDEO: Jeremiah Gyang – A Place In The Stars