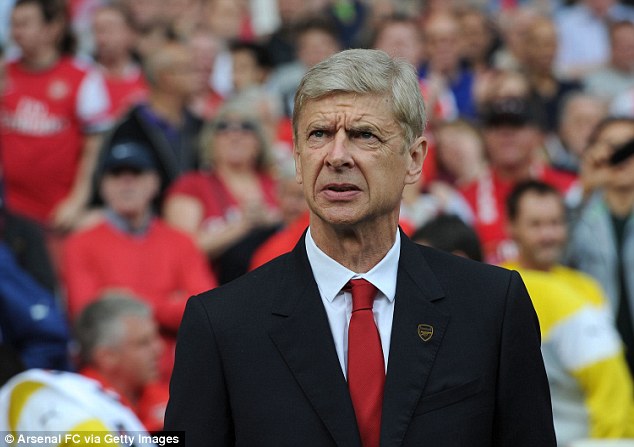 At a Huawei Question and Answer session, Arsene Wenger made known some of his biggest regrets as a football manager.

The Arsenal boss revealed that missing out of signing current world footballer of the year, Cristiano Ronaldo from Sporting in 2003 was his biggest regret. According to the French manager, the fact that Ronaldo eventually signed for Manchester United even makes things worse.

“My biggest regret, I was so close to signing Cristiano Ronaldo,” the Frenchman revealed in a Huawei question and answer session.

“And not only did I not get him, but he signed for Manchester United. That, of course, still hurts today.”

Wenger also revealed that he would have also loved to coach Chelsea’s legend, Didier Drogba who played in France in the past. It hurt him when Drogba joined Chelsea and consistently haunted Arsenal.

“I would have loved to have managed Didier Drogba, for two reasons”,

“One, I missed him when he played at Le Mans in France, not even in the top league. I knew there was a good player there and I missed him.

“And secondly, because he hurt us so much in big games that all this pain would not have happened.”

Felix Magath Out, Kit Symons In

Varane To Remain At Real Madrid Till 2020, Signs New Contract