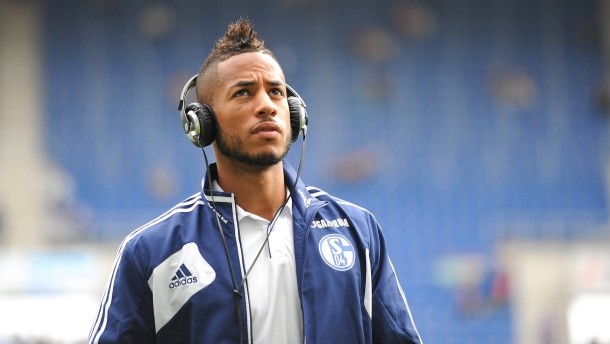 Ahead of Wednesday’s UEFA Champions League match against Chelsea at Stamford Bridge, Schalke defender Dennis Aogo has made it clear that they will have to be wary of all Chelsea players and not just Diego Costa if they must stop Chelsea.

Despite Costa’s impressive return of seven goals in just four matches for the Blues, Aogo believes the English club is very complete and every player must be given adequate attention by his teammates.

“In Germany we have seen (Diego Costa) has had a great start to the season, but it’s not just him,”

“The whole team is playing very well and they are not top of the Premier League for nothing.

“We are a playing against some of the best players in the world here so we don’t need any extra motivation.

“Who is to say that we won’t have a great day and compete at the highest level…”, the 27-year-old told reporters.

“Our captain (Benedikt Howedes) is missing, but we also have quite a few more players missing.

“Of course it is not easy but the players on the pitch have to stand up and compensate for that situation – and take responsibility. We can’t just sit here and feel sorry for ourselves – we have to give our best on the pitch and try and make up for that.”