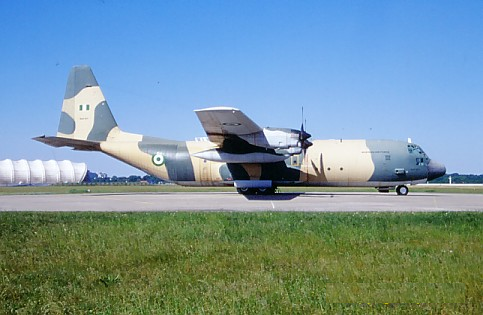 As efforts at tracing the missing military aircraft intensifies, local farmers in Gombi Local Government Area of Adamawa state have claimed sighting a low-flying aircraft  that may have crashed near Gabun, another village within the local government. The villagers claimed that they saw an aircraft that matches the description of the missing aircraft.

To further confirm their story, some residents of Hawul, a border town with Borno State, said they saw a military-type aircraft with green and red stripes flying very low over the mountains and the plane’s doors were clearly visible.

According  to Adamu Bello, one of the local farmers who spoke to THISDAY said: “I’ve never seen a jet flying so low over our mountains before. I could even make out the doors of the plane clearly.

“It’s not just me, several other residents reported seeing the same plane. Some people got out of their houses to see what was causing the tremendous noise too before it disappeared from sight.”

When contacted on the sighting of a low-flying fighter jet, a DHQ source explained that the farmers might have sighted another NAF aircraft searching for the missing jet.

He said NAF pilots had overflown Gombi Local Government Area and did not sight the wreckage of an aircraft.

We Won’t Stop Until Biafra Becomes A Reality -Massob