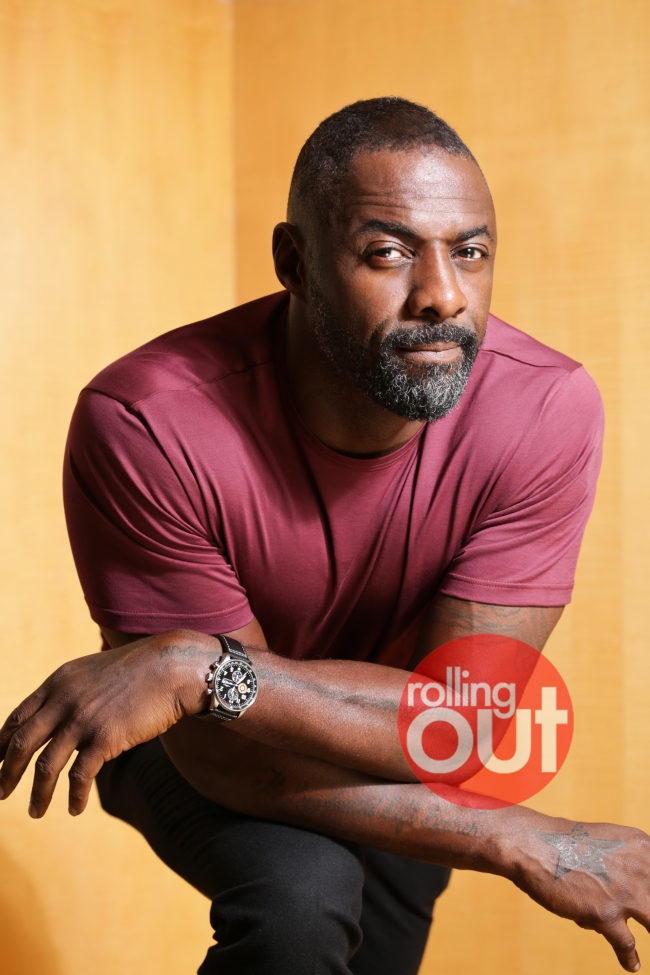 In the latest issue of Rolling Out magazine, Idris Elba spoke to Yvette Caslin about fatherhood, the perception he wants his kids to have of him and his role in the new movie, ‘No Good Deeds’ where he starred alongside Taraji P. Henson.

The 42-year-old British actor also revealed he almost turned down the role due to his busy schedule. Here’s an excerpt from the interview:

Playing ‘Colin’ in the movie, ‘No Good Deeds’

“I don’t like the violence, as much … it’s difficult beating a woman [and] being in a fight with a woman. But, Taraji got some punches in once or twice” (laughs)

On what fatherhood really means to him

“I love, love children. I love being a dad; it’s one of the joys of life. In fact, you can take it all away from me tomorrow, but don’t take away my children”,

“That little young girl [Mirage] was such a great little actress. She was also great to work with.”

“I just hope my children grow up saying my dad was my good friend and supporter … I was fair and just, helped them whenever they needed me to. And, that there was love. One thing I am very aware is that I love them and I love to embrace my children. My children know what it is to have a hug and a kiss, be cuddled and feel comfortable. My parents were not cuddlers or kissers, but I am”. 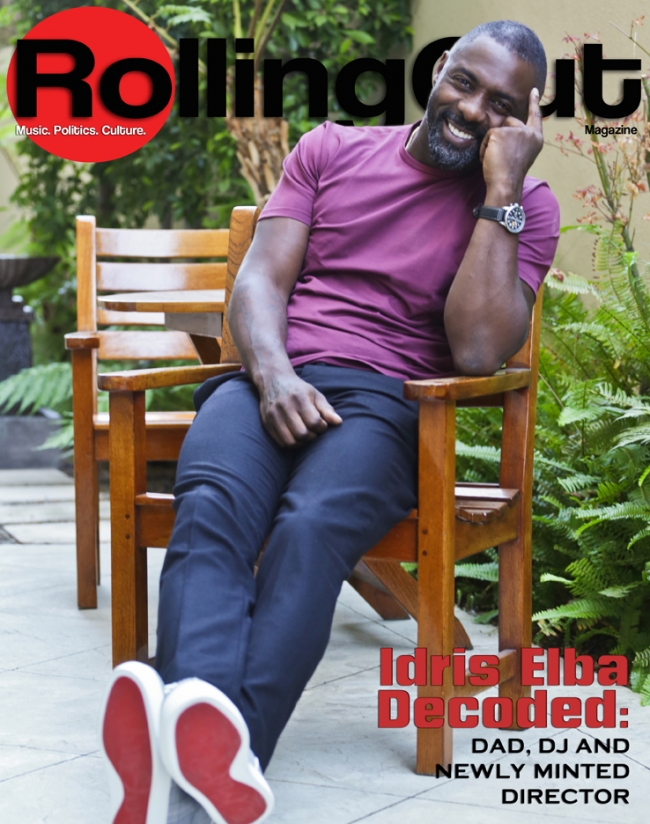 How breathing helps him stay balanced

“I don’t pray. I don’t meditate. I do a lot of deep breathing whenever I get five or 10 minutes. It’s something great about oxygenating your body. It is a real good thing to do in moments of stress, weakness, tiredness … if you give yourself a little oxygen, fill your lungs to capacity and do it eight times, three to four times a day, it really helps. I am a multitasker. In my 24-hour day I am working 19. I get three to four hours of sleep, wake up and then I go again. I rejuvenate by drinking lots of water and doing my breathing exercises”.