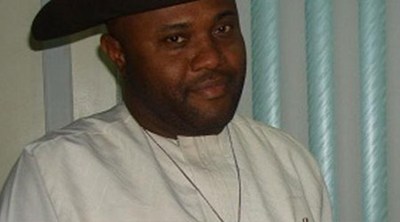 THISDAY  gathered that the Chairman announced his decision to step aside at the meeting of the party’s National Working Committee held at the national secretariat in Abuja.

Nwanyawu was said to have delivered what appeared to be a valedictory speech before saying that he intends to step assigned at the Party’s National convention scheduled to hold next month. A National Executive Committee meeting has been scheduled for next Wednesday to fully consider the resignation.