How to Activate & Deactivate Call Barring on your MTN line

Meta, Facebook’s parent company sack more than 11,000 of its employees

WhatsApp down, users unable to send or receive messages 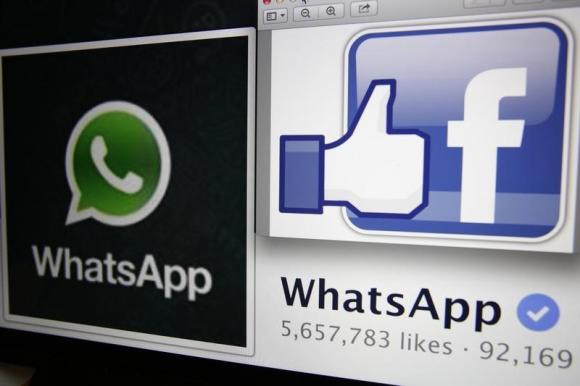 The move came after Facebook sought EU approval for the deal, the largest in its 10-year history, which will give it a strong foothold in the fast-growing mobile messaging market and pit it against telecoms companies

The European Commission said on Monday it will decide by Oct. 3 whether to clear the deal unconditionally, demand concessions or extend the preliminary review into a wider probe.

In a questionnaire sent to third parties and seen by Reuters, the EU regulator asked if the deal would have a negative, neutral or positive impact on users and customers

in mobile messaging and social networks.

“If negative, please explain why and what kind of negative impact (for example price increase, deterrence of innovation, etc),” the document said.

The Commission also asked if mobile messaging services could substitute traditional voice calls, text messages and emails. It wanted to know whether Facebook advertisers would be able to switch to another type of advertising in the event of a price increase.

Third parties were asked whether users and rivals would face problems as a result of the deal.

“As a result of the Facebook/WhatsApp transaction, do you expect users of WhatsApp to face greater difficulties in switching to another consumer communications service/app?” the questionnaire asked.

“As a result of the Facebook/WhatsApp transaction, do you expect that it will be more difficult for WhatsApp’s competitors to expand their user base or to launch a new consumer communications service/app in the European Economic Area?”

Facebook expects to close the deal this year. U.S. regulators cleared the takeover in April, telling WhatsApp to stick to its current privacy practices after the merger, including not to use users’ personal data for targeted ads.