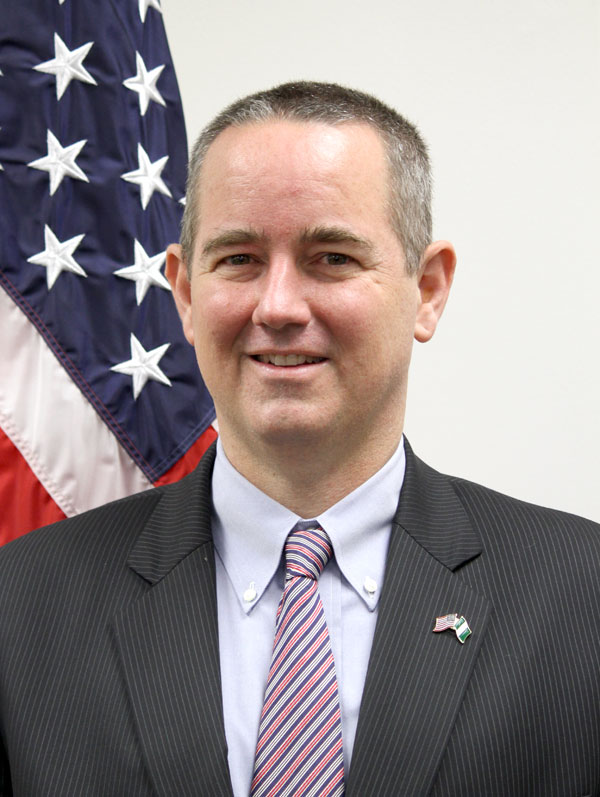 In a bid to further strengthen current efforts at containing the spread of Ebola Virus Disease (EVD) in Nigeria, the United States Government has donated equipment worth 5,000 US Dollars to boost screening capacity at MMA.

Making the donation at the Conference Room of MMA on Friday, 22nd August, 2014, the US Consul-General in Nigeria, Joff Hawkins expressed satisfaction with the timely response of the Nigerian Government to the contagious disease since its importation into the country by Patrick Sawyer, a Liberian a month ago.

Yakubu Dati, General Manager, Corporate Communications said Hawkins commended the measures already in place at MMA, pointing out that EVD is neither a Nigerian nor Wes-African problem but a problem to humanity as a whole.

He said that the donation of the equipment is a symbol of willingness on the part of the American Government to assist Nigeria in an way possible to combat the scourge.

Known as infrared thermometers or non-contact thermometers, the portable handheld equipment has the ability to measure body temperature of in- bound and out- bound passengers for possible Ebola symptoms from a distance.

Agencies at the airport were commended for their collaboration since the first reported case of the virus in Nigeria.

The Federal Airports Authority of Nigeria was particularly applauded for providing the necessary infrastructure for the Port Health Services and Collaborating Agencies to effectively discharge their duties in the face of the threat posed by the rampaging virus.