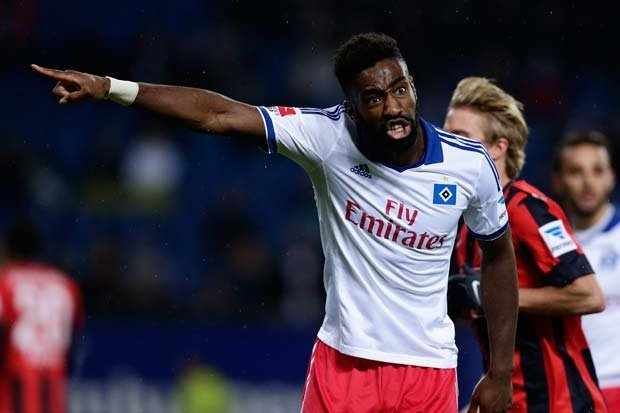 Johan Djourou’s Arsenal journey is over! The 27-year-old Swiss defender has completed a permanent move to Bundesliga side, Hamburg FC.
He is not new to the German side as he spent the 2013-2014 season on loan with them. Over that period, he managed 24 league appearances. Germany seems to be his second home as he also spent the second half of the 2012-13 season on loan with Hannover 96