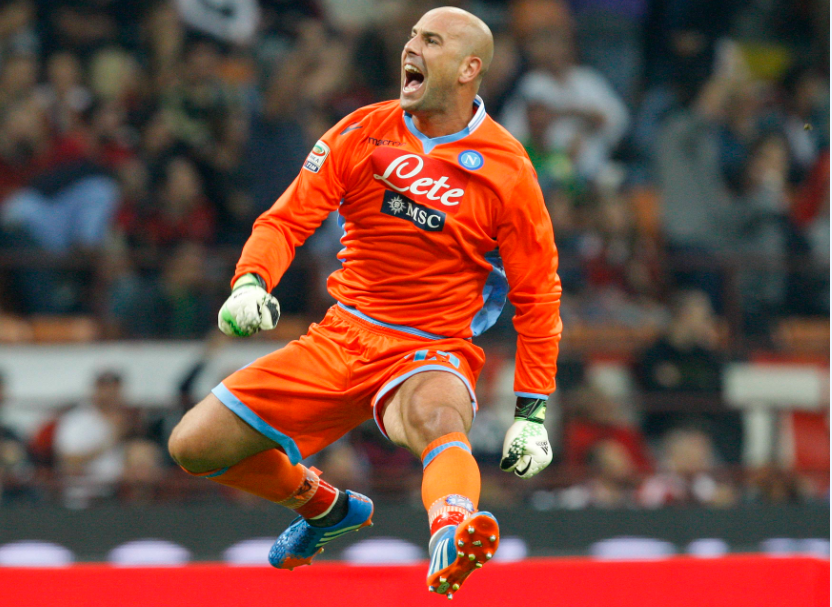 Bayern Munich has announced that they have reached a deal with Liverpool for the permanent transfer of Spanish goalkeeper, Pepe Reina.

The deal is said to be in the region of 3million Euros and will see Reina reunite with his former teammate during his Barcelona days, Pep Guardiola but this time around, it will be a player-manager relationship.

Reina who is expected to be back up for world cup winner, Manuel Neuer spent last season on loan at Napoli where he also reunited with Rafa Benitez who he had previously worked with at Anfield

Fabregas Returns To The Waiting Lips Of His Girlfriend