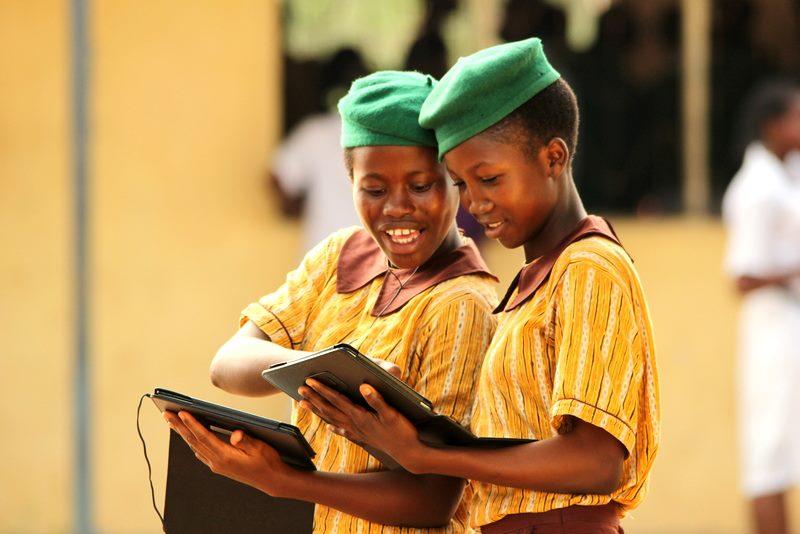 The chairman of the Senate committee on education, Senator Uche Chukwumerije has reversed the endorsement of the education policies of the Rauf Aregbesola administration saying the good policies have been darkened.

Less than a week to the August 9th governorship elections in the state, Senator Chukwumerije in a statement issued yesterday said the decision to withdraw the endorsement was upon reports from stakeholders in the state who claimed that the reality as seen three years ago have been eroded.

Senator Chukwumerije had in 2012 while leading a delegation of the Senate Committee on Education on a supervisory visit to Osun State had hailed the education policies of the Aregbesola administration as unprecedented in the country.

Then, he had said:“The Governor of Osun is God-sent to his people. Aregbesola, as a fresh governor, has shown that he is a serious-minded person. For the first time, the education policy of Ogbeni Aregbesola remains the best in the country, even ahead that of Lagos State.”

Chukwumerije said: “Two years ago when the Senate Committee on Education visited Osun State as part of its oversight functions, I had cause to commend the education policies of Rauf Aregbesola.”

“Over 700 days down the line, a lot of water has passed under the bridge with many insisting that those policies were merely on paper.”

“In addition, stakeholders in the State, especially parents, proprietors, and school managers have inundated the Committee with tell-tales of woes in schools in the State, adding that the waters that have passed under the bridge in two years have been muddied.

They cited as an example the questionable N8 billion “Opon Imo” project. This has also been confirmed by political opponents of the governor in their public comments. When good policies are darkened the way that project was, then change is a must.”

An Osun Indegene, Adeyemi O.J had written and said, “E je ki a ba Ifa nigbolohun (let us consult the Oracle), If Ogbeni must bring an innovative scam, he should have at least done it in a moderate style. Osun state is not only one of the poorest states in Nigeria, it is also one of the most indebted. So why is a State with a debt of over N200,000,000,000 giving students Tablets when their Teachers are home due to lack of salaries? There are workers in the State who haven’t been paid for over 5 months now.”