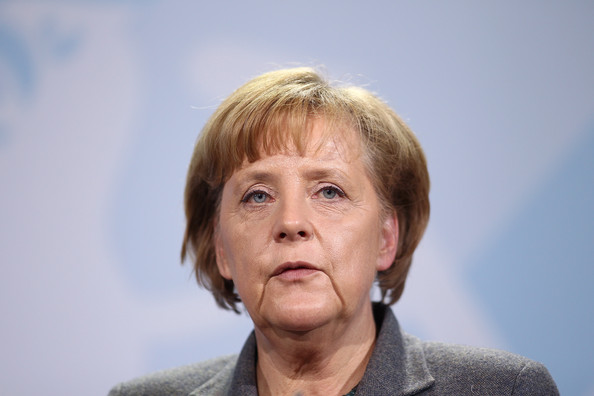 By Sabine Siebold and Thorsten

(Reuters) – Germany is investigating a suspected U.S. spy in its military, a security source said, days after the arrest of a member of its foreign intelligence agency as a double agent tested U.S. relations already strained by espionage.

The Federal Prosecutor’s office said in a statement that authorities had begun conducting searches in Berlin on Wednesday morning in connection with a suspected spy, who had not been arrested. It gave no further details.

“The suspect is from the military,” a security source told Reuters, speaking on condition of anonymity.

The new investigation comes just days after Germany arrested a 31-year-old employee of the BND foreign intelligence service who admits passing documents to a U.S. contact. The foreign ministry has called in the U.S. ambassador for an explanation.

German Chancellor Angela Merkel said on Monday that if it proved to be true that the BND officer was spying for NATO ally the United States, it would be a “serious case”.

The documents include details of a parliamentary committee’s investigation of former U.S. intelligence contractor Edward Snowden’s allegations that Washington carried out surveillance in Germany, including of Chancellor Merkel’s telephone.

The new case, reported on Wednesday, is believed to be more serious than last week’s, Sueddeutsche Zeitung daily said in an advance copy of Thursday’s edition.

The defense ministry confirmed an investigation was going ahead but declined to give any further details. The U.S. embassy in Berlin was unable to comment.

The latest allegations risk further straining ties with Washington, which have been sorely tested by reports last year of large-scale snooping by the U.S. National Security Agency.

Merkel said on Wednesday that there were talks with the United States, but she could not comment on their content.

Two U.S. officials familiar with the case of the arrested BND official matter told Reuters on Monday the Central Intelligence Agency (CIA) was involved in a spying operation against Germany that led to the alleged recruitment of a German intelligence official.

Surveillance is a sensitive issue in a country where the memory of the Nazi’s Gestapo secret police and communist East Germany’s Stasi means the right to privacy is treasured.

After the Snowden revelations, Berlin demanded Washington agree to a “no-spy agreement” but the United States has been unwilling to make such a commitment. German officials also emphasize that they rely on intelligence from U.S. agencies.

Gunmen Kill At Least 13 In Attacks On Kenyan Coast