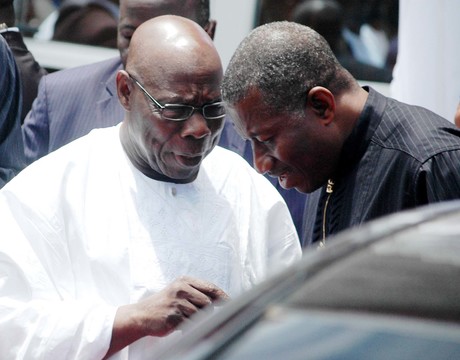 In an interview with The PUNCH. Musa said over 200 schoolgirls abducted by the Boko Haram sect from Chibok, Borno State, had not been rescued after 80 days was a show of gross incompetence on the part of the Federal Government.

He said the involvement of foreign security agents in the bid to rescue the schoolgirls and halt Boko Haram insurgency as unpatriotic, saying the Federal Government had the capacity to handle the situation.

“The inability to resolve the issue of the abduction of the schoolgirls from Chibok, Borno State and the continued abduction of women and children is a show of gross incompetence on the part of the Federal Government.

‘Lagos State Not For Politics Of Poverty And Stomach’ – APC