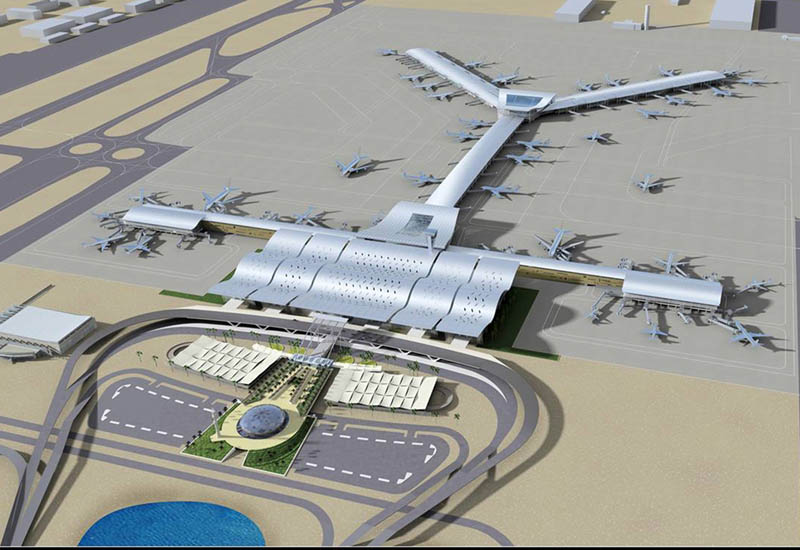 The Senate committee on Aviation has pledged to ensure proper use of the 500-million-dollar loan obtained by the Federal Government from China for the completion of ongoing airport projects nationwide.

Sen. Hope Uzodinma (PDP-Imo), Chairman of the committee, gave assurance on Monday in Abuja at a meeting with the supervising Minister of Aviation, Mr Samuel Ortom, and relevant stakeholders in the aviation sector.

Uzodinma said that the loan was given to the ministry to enhance execution and completion of airport terminals.
He said the counterpart funding of 100 million dollars by the Federal Government had been made available so that the 500 million dollar loan would be effective for the execution of the project.

According to him, the ministry has a seven-year pay back plan for the loan and is expected to generate the money once the airports are functional.

He said that the repayment plan would begin from July 2014, adding that the committee would take necessary legislative steps to boost the transformation in the sector.

The senator said the loan would close the funding gap towards the completion of the projects.
“The committee will ensure the projects are executed according to plans so that at the end, Nigerians will have value for their money,”Uzodinma said.

It would be recalled that Nigeria signed a 500 million dollar loan agreement with the Chinese Government for the construction of four new international airport terminals.

The terminals are to be located in Abuja, Lagos, Port Harcourt and Kano.

This was part of  the agreements reached  in Beijing when  President Goodluck  Jonathan visited China.