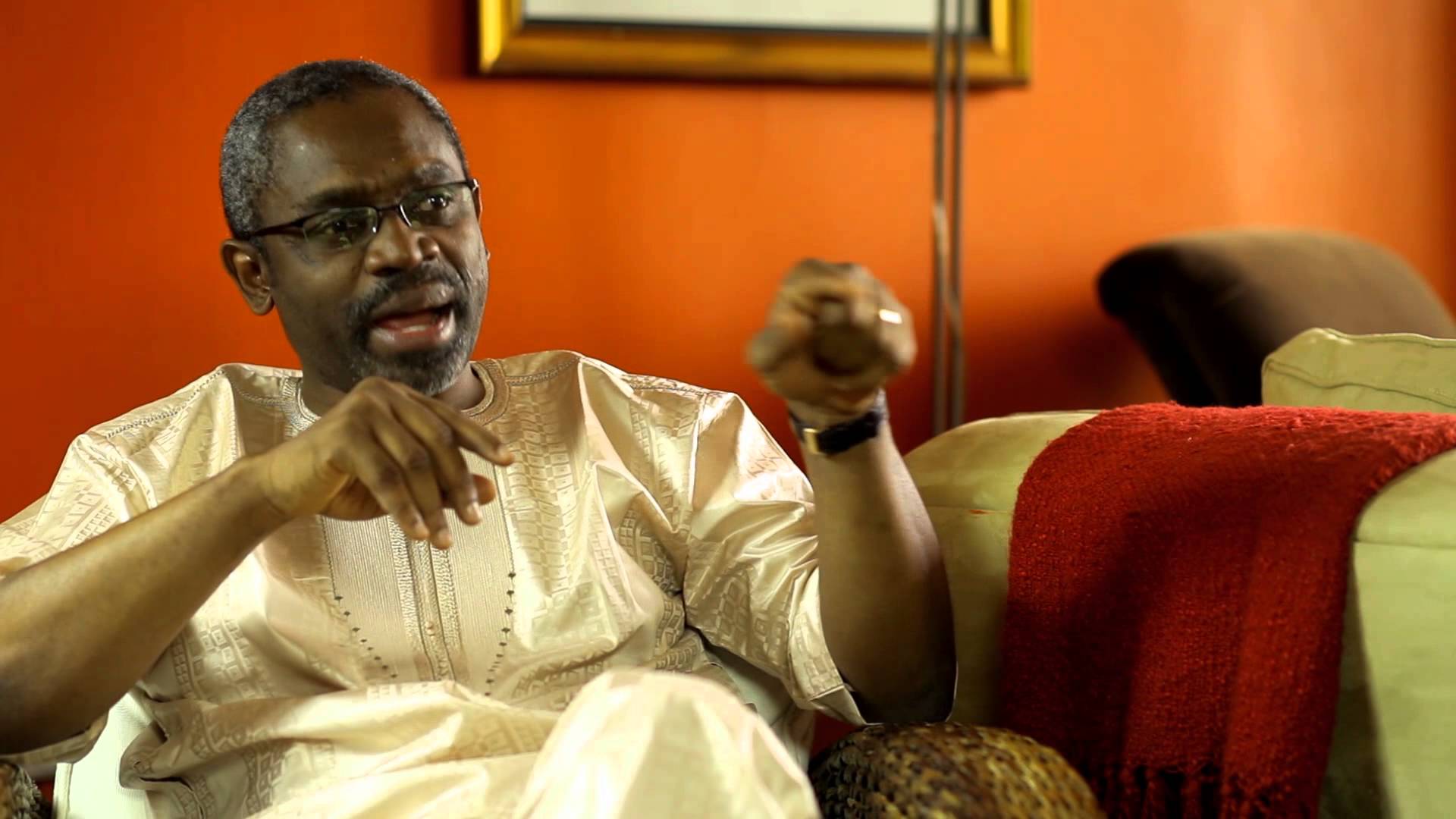 The Minority Leader of House of Representatives, Femi Gbajabiamila, has expressed satisfaction with remarks made by the Minister of Information, Mr. Labaran Maku, last Wednesday where he alleged that about 90 per cent of the protesters campaigning for the release of the over 200 schoolgirls abducted from Chibok, Borno State, are members of the All Progressives Congress (APC).

Gbajabiamila, in a statement signed by his aide, Wasiu Olanrewaju-Smart, yesterday in Abuja, said : “Maku, the Information Minister is absolutely right.”

The lawmaker believed that the remarks made by the minister was a tactical admittance of leadership failure and that the federal government was only losing the confidence of many Nigerians it had failed to protect.

“I am particularly chaffed that the Peoples Democratic Party (PDP) government has finally woken up to smell the coffee and has admitted that APC is a movement and that 90 per cent  of Nigerians are APC members  because as far as I know, that is the exact percentage of Nigerians that are criticising government over the handling of the terror crisis,” he said

“Conscience is like an open wound a nd only the truth can heal it. Good job Mr. Maku,” the statement reads.