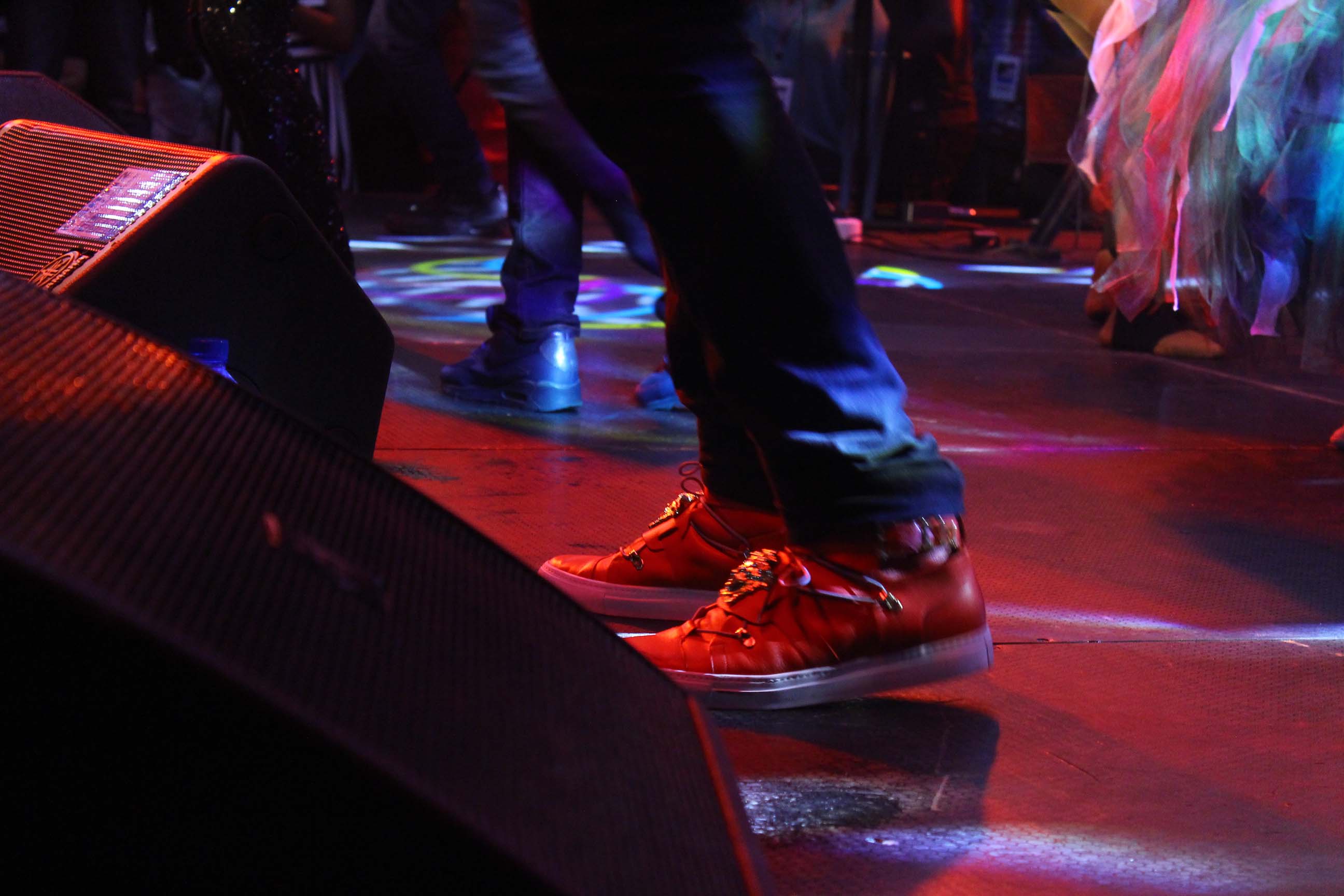 With a top-notch fashionista fiance like Simi Osomo, Mavin records star, Dr Sid is gradually becoming a fashion force to reckon with in the industry. 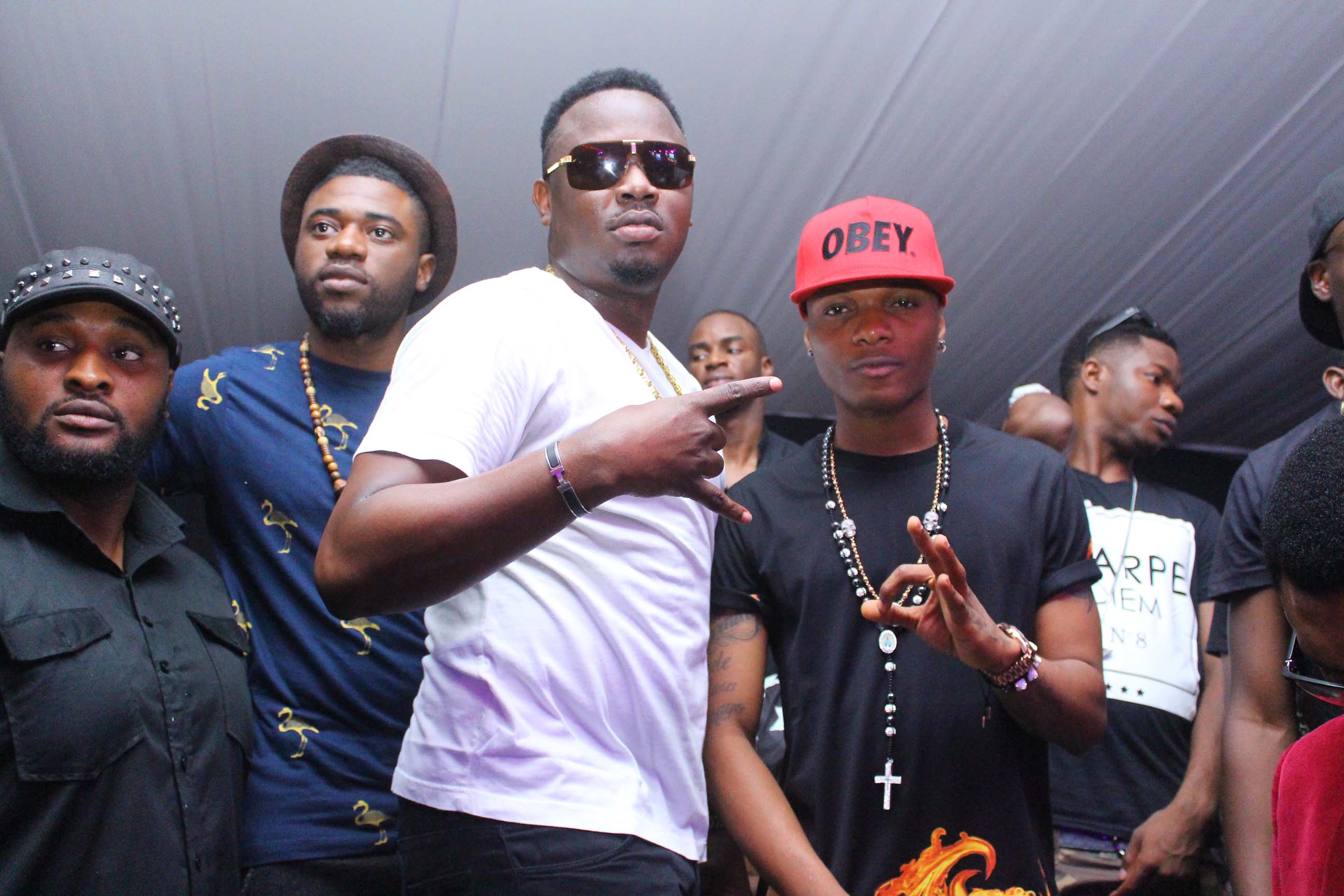 Rocking a red Versace sneakers which was given to him by fiancé Simi, Dr Sid looked dapper as he thrilled guests at the Road To MAMAs party with earlier hit songs including  ‘Champagne’, Wande Coal’s ‘Close To You’ before performing fan’s favourite, ‘Surulere’. 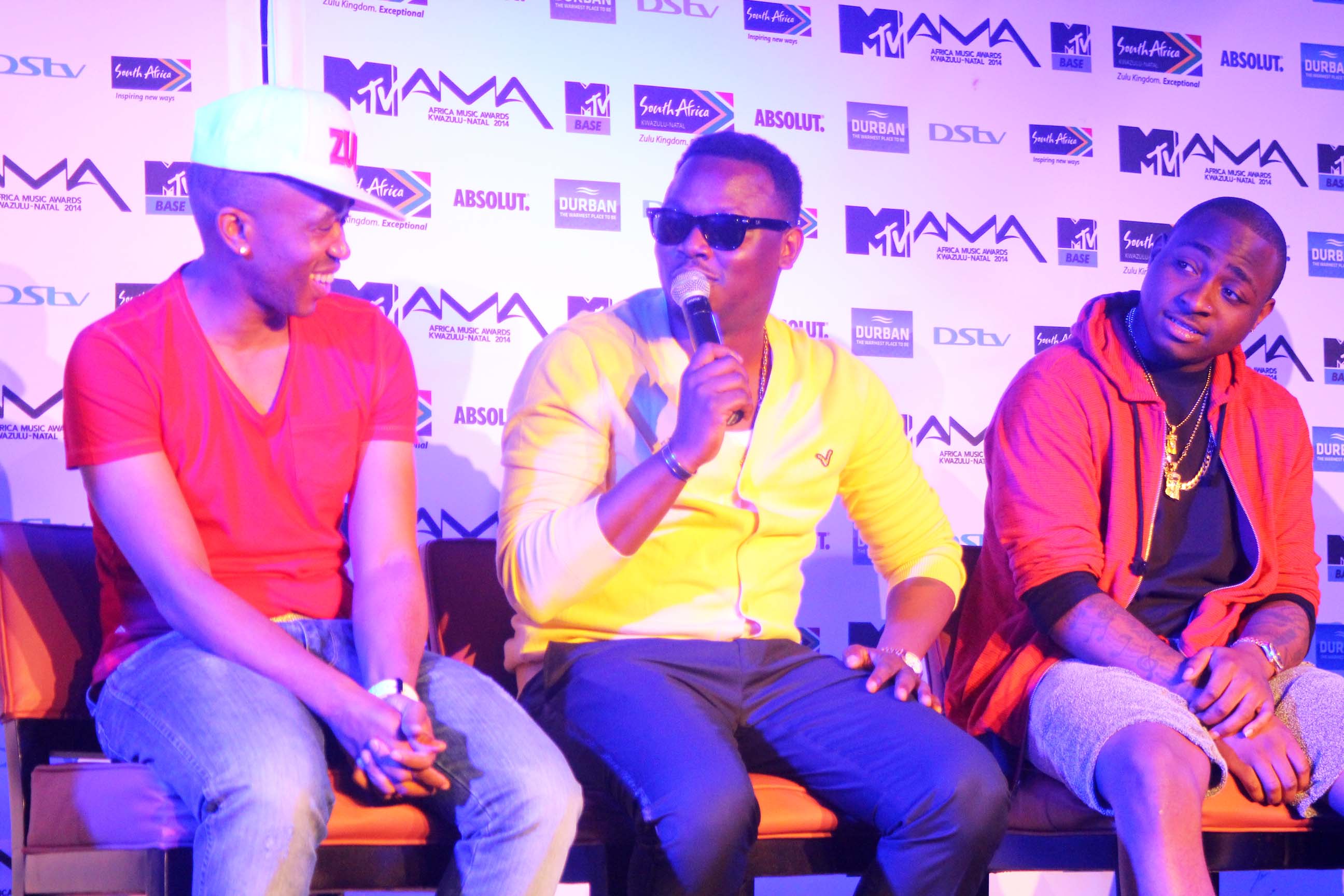 Dr Sid’s ‘Surulere’ featuring Don Jazzy has been nominated for the Song of the year category at the MTV Africa Music Awards (MAMA) 2014 and he is eager to win in that category. 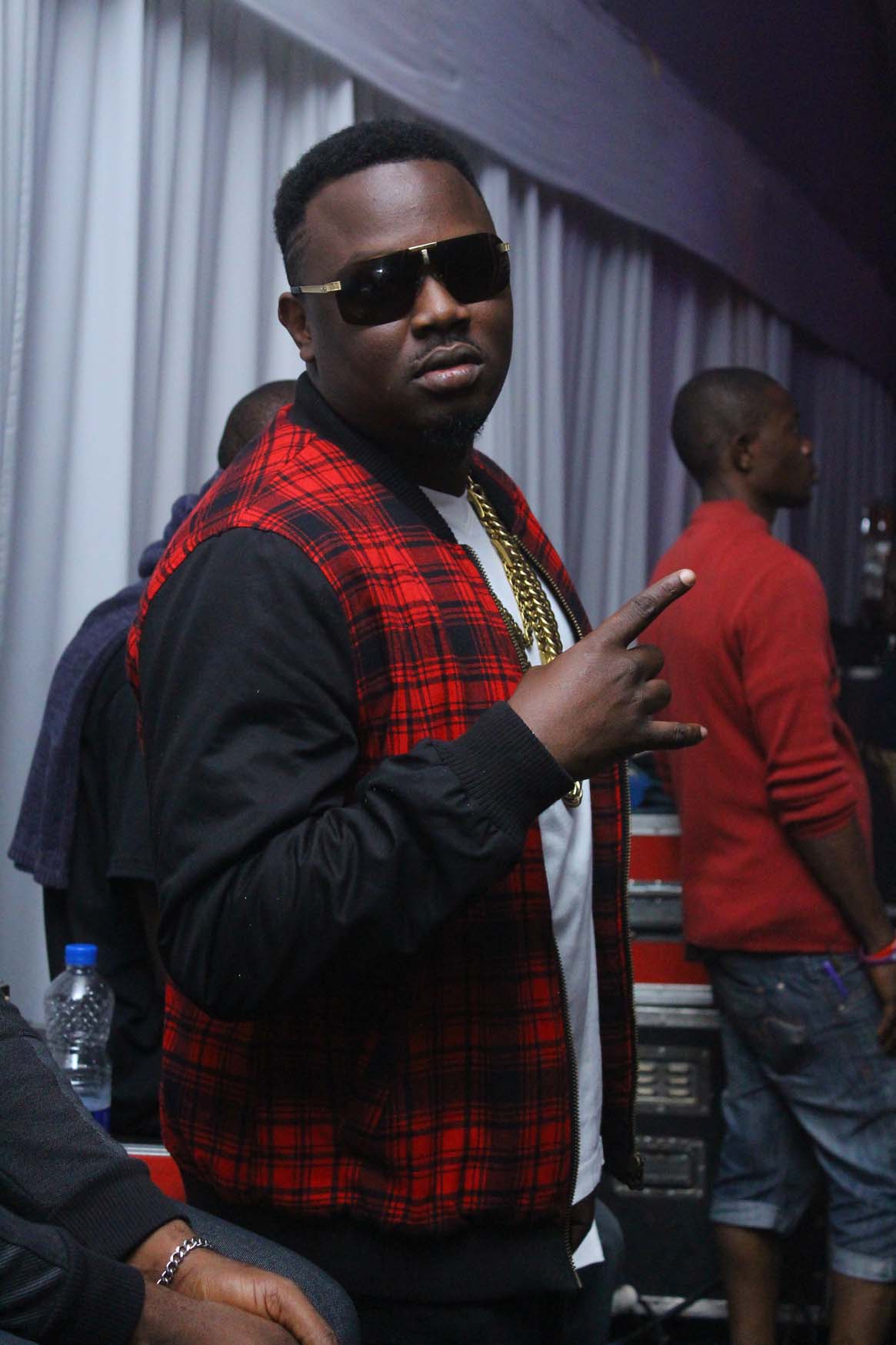 The Road To MAMAs concert leads up to the MAMAs awards taking place at ICC center, Durban on Saturday June 7, 2014.

Is Beyonce Cheating On Jay-Z With Bodyguard? [Pictured]

Watch Mavin All Stars Perform Dorobucci At Road To MAMAS