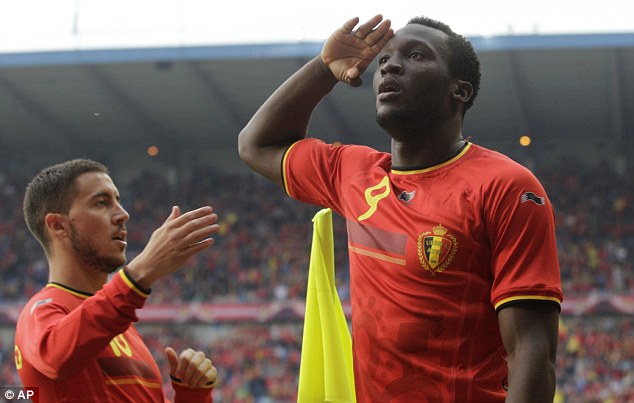 On-loan Chelsea striker, Romelu Lukaku scored his first hat-trick for the Red Devils of Belgium on Monday night when his side defeated Luzembourg 5-1 in  a pre-World Cup friendly match.

Manchester United midfielder, Adnan Januzaj had his dream debut on the night after opting to play for the European side ahead of Kosovo, Albania and even England. 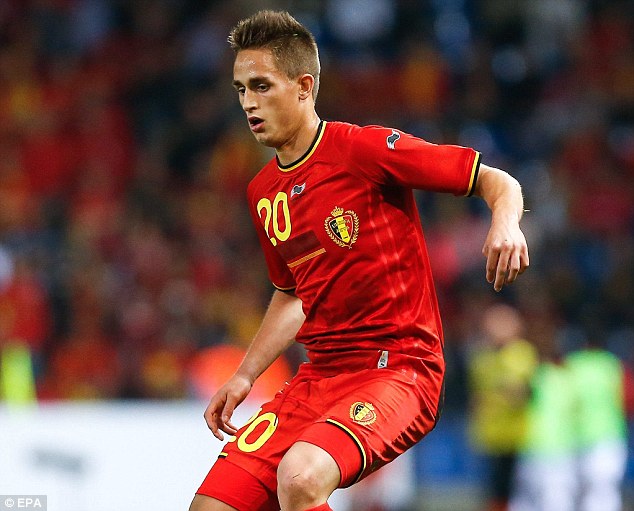 After the game, Januzaj spoke about his debut as he expressed satisfaction:

‘It’s my job to play one touch, to dribble, to entertain the crowd a bit.’

‘I wasn’t under much pressure. I’m used to playing in front of 80,000 at Manchester United. I am happy with my debut.’