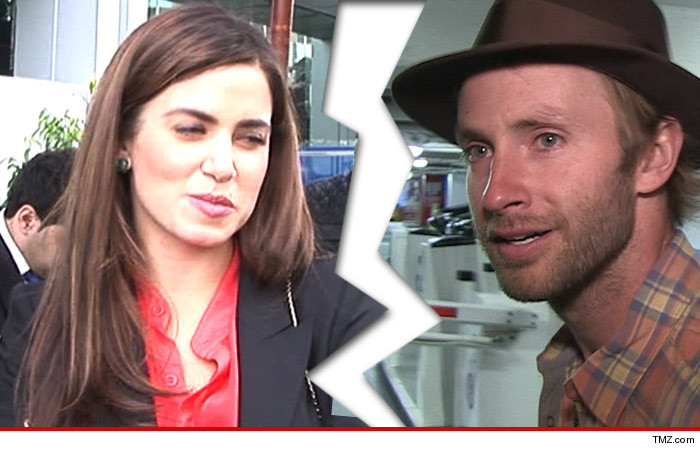 In the divorce docs, obtained by TMZ, Reed cites irreconcilable differences. She’s also asking the court to deny McDonald spousal support. It was the first marriage for both. The couple had no kids together.

Reed and McDonald announced they were splitting back in March … and revealed they’d already been living apart for 6 months.

Interestingly, even though several reports had the couple getting married in October 2011 — in the docs their marriage date is July 14, 2011.

Despite the split, Nikki and Paul have continued working on an album together.

Gangsta!! Police Say Tupac’s Last Words Before He Died Were ‘Fuck You’

“I’m Off To Give Kim Away” Bruce Jenner