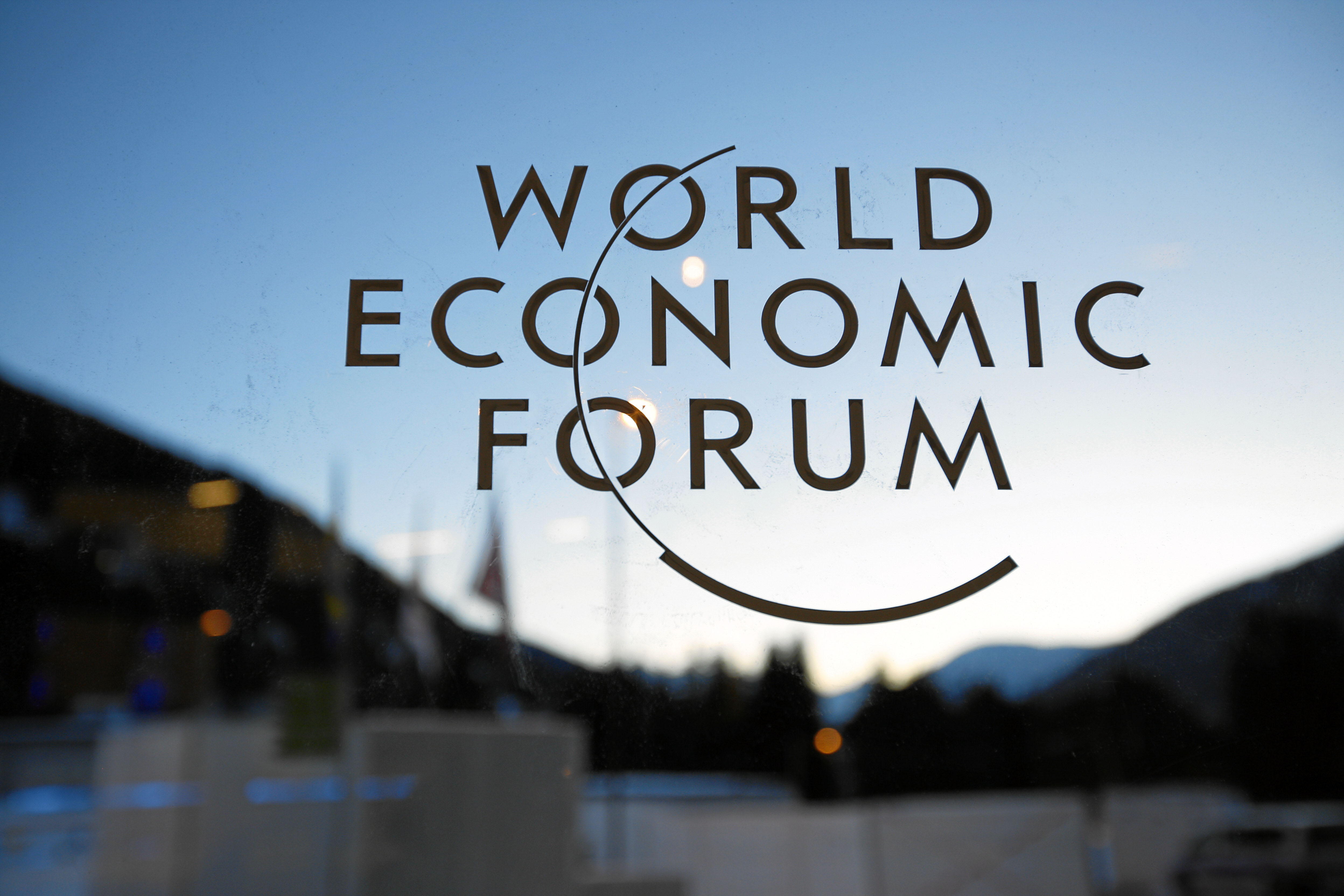 A few days before the World Economic Forum on Africa (WEFA) was to begin in Abuja, the terrorist group, Boko Haram, launched a second deadly bomb attack within two weeks in Nyanya, an outlying district of the nation’s capital. The group also abducted well over two hundred girls from Government Girls Secondary School, Chibok, Borno State.

Following these two acts of terror, there was an escalation of the rhetoric in certain quarters that Nigeria is unsafe and as such WEFA should be cancelled. To his credit, President Goodluck Jonathan stood his ground and went ahead with the conference. And, despite the attempt by some unpatriotic elements to create the impression that all hell has broken loose in Nigeria, “over 1,200 delegates,” as reported by the New Telegraph, “paid their way to participate at the three-day meetings, which brought together all key players in different sectors of global economy.”

In a Business/Economy feature titled ‘WEFA 2014: A success beyond measure’, which was published on Monday, May 12, 2014, the New Telegraph also reported that delegates came “From China to India, Britain, Germany, the United States of America, Brazil, South Africa and Kenya to mention but a few.” According to the newspaper, besides Jonathan, “a group of 11 other African Heads of state and government” attended WEFA, as did Li Keqiang, Premier of the People’s Republic of China, former British Prime Minister, Gordon Brown and former Brazilian President, Lula Da Silva.

The importance of the presence of such eminent global personalities at WEFA cannot be overstated. Despite its insurgency against the Nigerian state, Boko Haram failed woefully in scaring away key decision-makers and potential investors from the country. Indeed, with the upswing of support for Nigeria through the #BringBackOurGirls movement across the globe, it is only a matter of time before the last is heard of the terrorist group.

Moreover, in spite of the terrorist attacks by Boko Haram and verbal attacks by detractors who are forever unwilling to admit that any progress is being made by the present government, the success of WEFA is a clear vote of confidence on the transformation being carried out by the Jonathan-led administration. As Vanguard columnist Femi Aribisala commented recently, “The Nigerian government did not fool the world into having the WEF (World Economic Forum) in Abuja. It took place here because Nigeria is by all accounts an emerging frontier market in the world economy.”

The greatest proof of the world’s confidence in Nigeria’s emerging economy, as announced by Phillip Rosler, Managing Director of WEF, is the securing of $68billion worth of investment commitments for the whole of Africa at the Abuja WEFA event.

As Africa’s largest economy and most populous nation, encompassing a re-emerging middle-class with a potential purchasing power that cannot be matched by any other country on the continent, it is only natural to expect that a reasonable chunk of those $68billion investments will be located in Nigeria. After all, logic dictates that investors plough their money into economies where there will be ample opportunities to reap worthwhile profits. And with the globally unmatched success rate enjoyed by foreign telecommunications companies that invested in Nigeria, the country has proven itself to be an economic market with bountiful rewards for investors.

Even without the breakdown of which country gets what out of the $68billion investment commitments, the New Telegraph further reported that WEFA was also the scene for the announcement of a “$20 million Preventable Child-Maternal Death partnership between the United States Agency for International Development (USAID), the Federal Ministry of Health and GE Healthcare, one of the foremost global firms in healthcare technology.”

Furthermore, with “over $700 million to further drive and deepen immunization activities on the African continent by the African Union led by Paul Kagame of Rwanda as well as the development of a new Biomedical Equipment Technician Training (BMET) project in Nigeria by the GE Foundation in collaboration with the Developing World Healthcare Technology Laboratory at Duke University and Engineering,” it is easy to see why the New Telegraph tagged WEFA “A success beyond measure.”

It is evident from the success of WEFA that the global economic community clearly desire that Jonathan should continue with the transformation processes he has begun in the country. Within Nigeria itself, even some erstwhile critics of the President, among them Femi Aribisala, have conceded that Jonathan “is by no means the worst president Nigeria has ever seen. As a matter of fact, he is one of the better ones.”

An example that is worth mentioning here is the unbundling and privatisation of PHCN, one of Jonathan’s transformation processes, which has been lauded as one of the best policies ever initiated by government in the interest of all Nigerians since it will unlock the creative and entrepreneurial skills of millions of Nigerians.

Regarding Boko Haram’s recent desperate antics, Phillip Rosler, the Managing Director of WEF, made the case most eloquently when he said at the end of WEFA, “We will not allow the terrorists to dictate the African agenda.” And in the words of Aribisala, “Those who feel that by creating instability they will provide a catalyst for Jonathan’s defeat have simply hardened the case for retaining him in power.” Aribisala also posited: “The issue is no longer about Jonathan. It is now about Nigeria.” The rest, it goes without saying, is up to Nigerian voters.