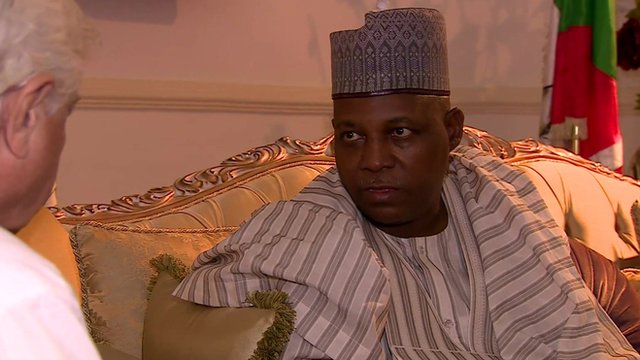 Gov. Kashim Shettima, represented by the Commissioner for Commerce and Investment, Dr Asabe Vilita, said he was deeply touched by the incident.
The cash were made during a sympathy visit to the community.

“I have been directed to present a N10 million cash donation on behalf of the state government for the victims of the unfortunate attack.
“The governor would have loved to present the donation personally but could not because of his numerous official engagements,’’ the commissioner said.

Vilita, however, presented assorted food stuff as her personal donation to the victims of the attacks.
Receiving the donation, Mr Baba Lawan, the District Head of the community, thanked the government for the gesture, and pledged to be fair in the distribution of the money.

Lawan said that about 80 per cent of the houses in the community were burnt by the insurgents in addition to some places of worship.
He appealed to the government to beef up security in the area to enable residents who fled to neighbouring communities in Adamawa to return home.

The district head also appealed for the reconstruction of the damaged bridge linking Borno and Adamawa.
The bridge was blown off by the suspected insurgents.