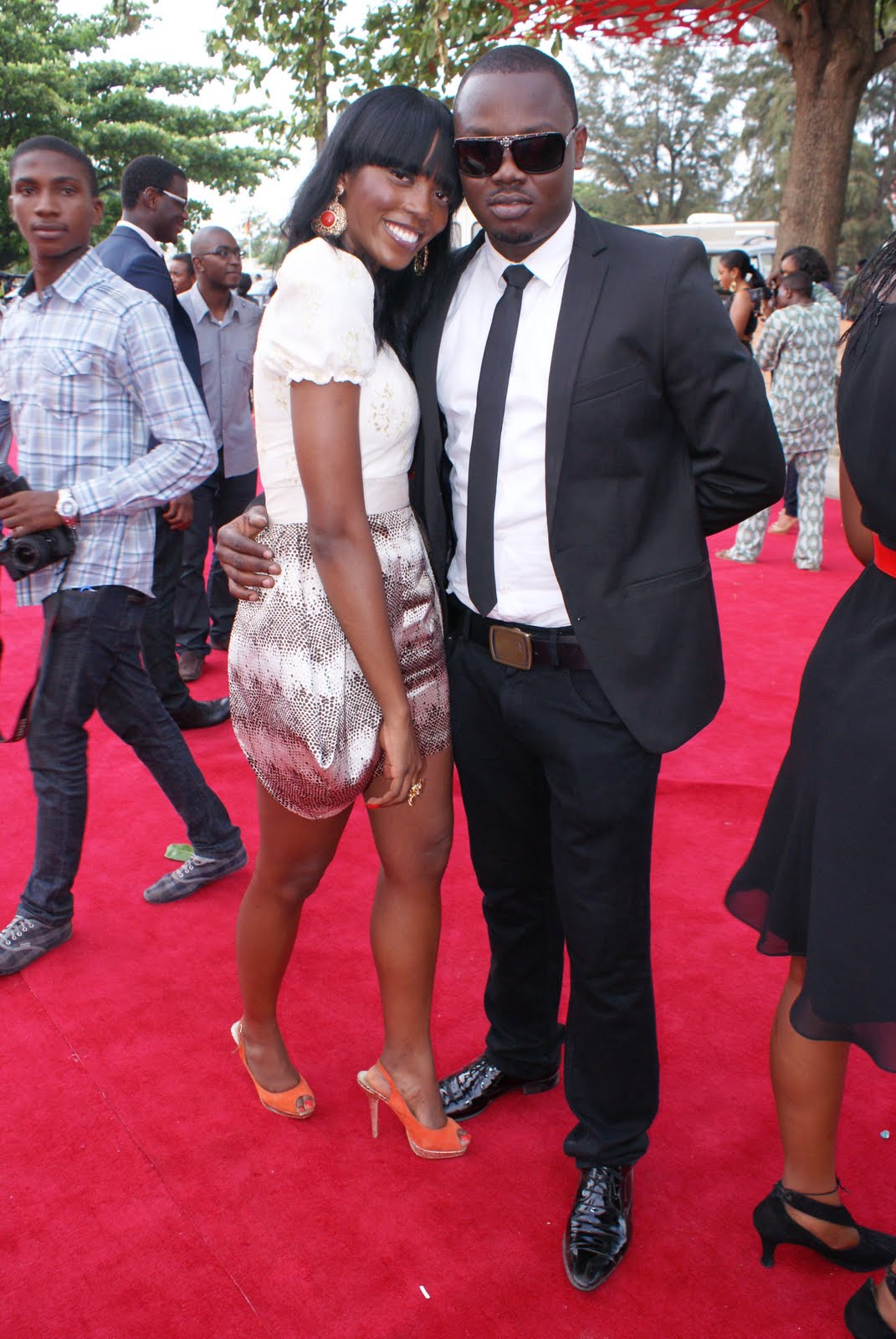 The spanking new single, which was released on Thursday May 1st, had become a social media sensation before it’s release as Mavin Boss, Don Jazzy encouraged followers to send in their acapella versions.

Watch the video as the pop stars, who are both making their second appearances this year perform the upbeat dance single before excited fans.