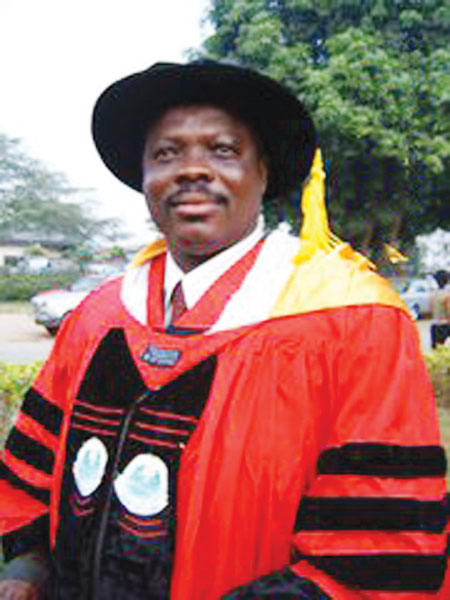 He was the father of oil magnate, Femi Otedola and he was governor between January 1992 to November 1993.

May his gentle soul rest in Peace