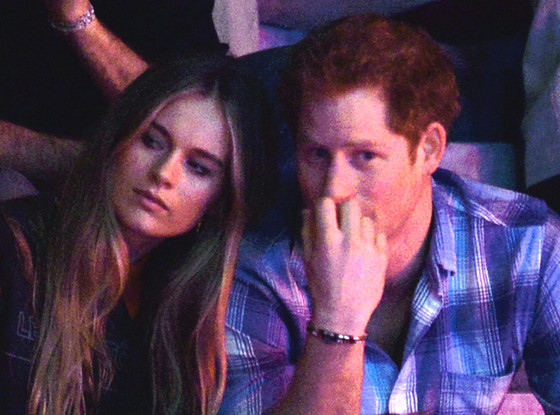 E! News can confirm that the two, who began dating almost two years ago, are no longer dating.

A source tells People magazine that Harry found Bonas “too needy” and that “it just wasn’t working out.”

However, Showbiz Spy is reporting that their relationship came to a halt because of concerns on Bonas’ end.

“Cressie is still young and had huge reservations about marrying into the royal family,” a source told the site.

E! News also reported earlier that Cressida has been nervous about the attention she’ll receive if she ever made it official with Prince William‘s younger brother.

The shocking split comes on the heels of months of speculation that the redheaded royal was inching closer to popping the question to the beautiful blonde.