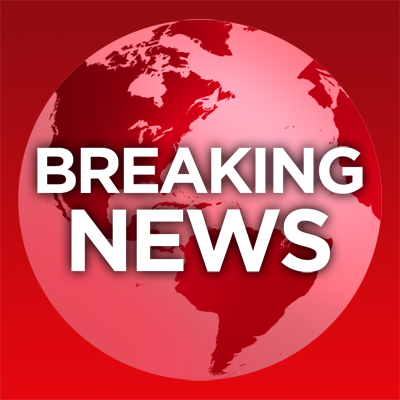 South Korean Prime Minister Chung Hong-won has offered his resignation amid criticism of the government’s handling of the sinking of a passenger ferry.

In a statement, a sombre Mr Chung said the “cries of the families of those missing still keep me up at night”.

The Sewol ferry with 476 people on board – most of them students and teachers – sank off South Korea on 16 April.

Officials have confirmed 187 died, but scores are missing presumed drowned.

Furious relatives have repeatedly criticised what they see as the slowness of the recovery operation.

“The right thing for me to do is to take responsibility and resign as a person who is in charge of the cabinet,” Mr Chung said in a brief televised statement.

“On behalf of the government, I apologise for many problems from the prevention of the accident to the early handling of the disaster.”

He added: “There have been so many varieties of irregularities that have continued in every corner of our society and practices that have gone wrong. I hope these deep-rooted evils get corrected this time and this kind of accident never happens again.”

There was no immediate word from President Park Geun-hye about whether she would accept Mr Chung’s resignation.