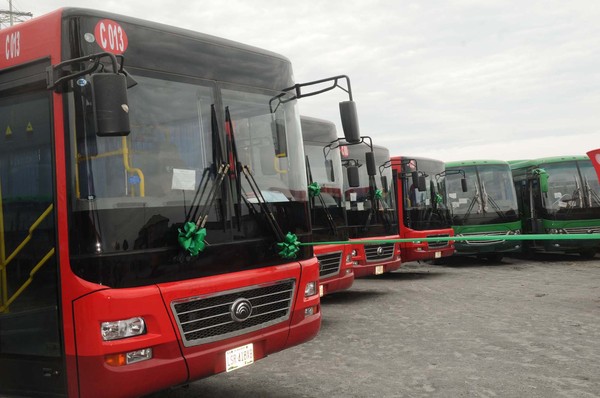 The FCT Administration said on Tuesday it would collaborate with the office of the National Security Adviser to provide security at motor parks and public places in the territory.

The FCT Minister, Sen. Bala Mohammed, made the statement when he visited Nyanya Motor Park which was rocked by explosion on Monday morning.

He said the park opposite the bombed one would be used temporarily pending when security agencies would vacate the ill-fated park.

“The park at the opposite side is going to be used temporarily pending the time when this place (park) will be handed over to us by the security agencies.

“Henceforth, our buses will be carrying detectors and devices that would detect explosive devices.

“We are going to seek advice from the office of the National Security Adviser on how to protect the parks and public places.

“We will sit down together (with security agencies) and come up with a framework on how we can make them (parks) secured.

“Of course it will be expensive; it is going to be a big challenge,’’ he said.

Mohammed promised to deploy more buses to the Nyanya-Abuja route to address the scarcity being experienced on the road.

He said that between April and May, 100 buses would be imported from China.

Correspondents of the News Agency of Nigeria (NAN), who visited the scene on Tuesday, reported that the park was devoid of activities as it had been cordoned.

Security agencies, including personnel from the police anti-bomb squad and armed soldiers, were seen guarding the park.

An official of the park, who identified himself as the accountant of the Nyanya Bus Terminus, Mr Adams Ishaq, said that seven members of the terminus died in the explosion.

“We lost seven of our members; we feel what has happened; we pray to the Almighty that their soul rest in peace,’’ he said.

He appealed to FCT Administration to re-open the park.