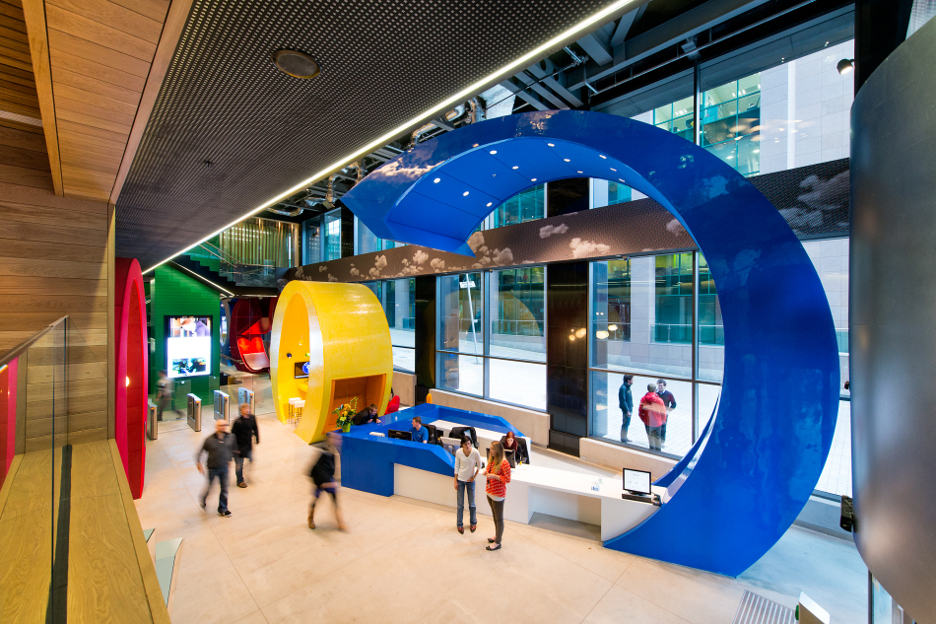 MILAN (Reuters) – Google has paid a 1 million euro $1.4 million (843 thousand pounds) fine imposed by Italy’s data protection watchdog over complaints that cars it used to record images on Italian streets in 2010 were not clearly recognisable, the regulator said on Thursday.

“Cars belonging to the giant of Mountain View roamed Italy’s streets without being entirely recognisable as such, therefore not allowing the people present in those places to decide whether to be photographed or not,” it said in a statement, referring to Google’s base at Mountain View in California.

Google has faced numerous privacy lawsuits in the United States and Europe, relating to services including Street View, which gives a panoramic perspective on streets around the world.

“The fine from the DPA relates to an old case that dates back to 2010. We complied with everything the (regulator) required of us at the time,” a Google spokeswoman said.

The fine announced on Thursday relates only to vehicles not being labelled clearly enough. The watchdog has also reported to Italy’s judicial authorities that Google accidentally captured fragments of electronic communications as part of its mapping research in the country.

Google was also fined 145,000 euros last year by a privacy regulator in Germany for inadvertently intercepting emails, user names, passwords and other data from Wi-Fi networks while taking photographs for Street View and decided not to contest the fine.

Imposing its higher fine on Thursday, the Italian watchdog said it took into account the search engine operator’s “consolidated revenue of over $50 billion”.

It also said Google had promptly adopted the measures it requested, including clearly marking the cars used to collect footage, and broadcasting details of the areas the cars would visit on its own website and in local media.