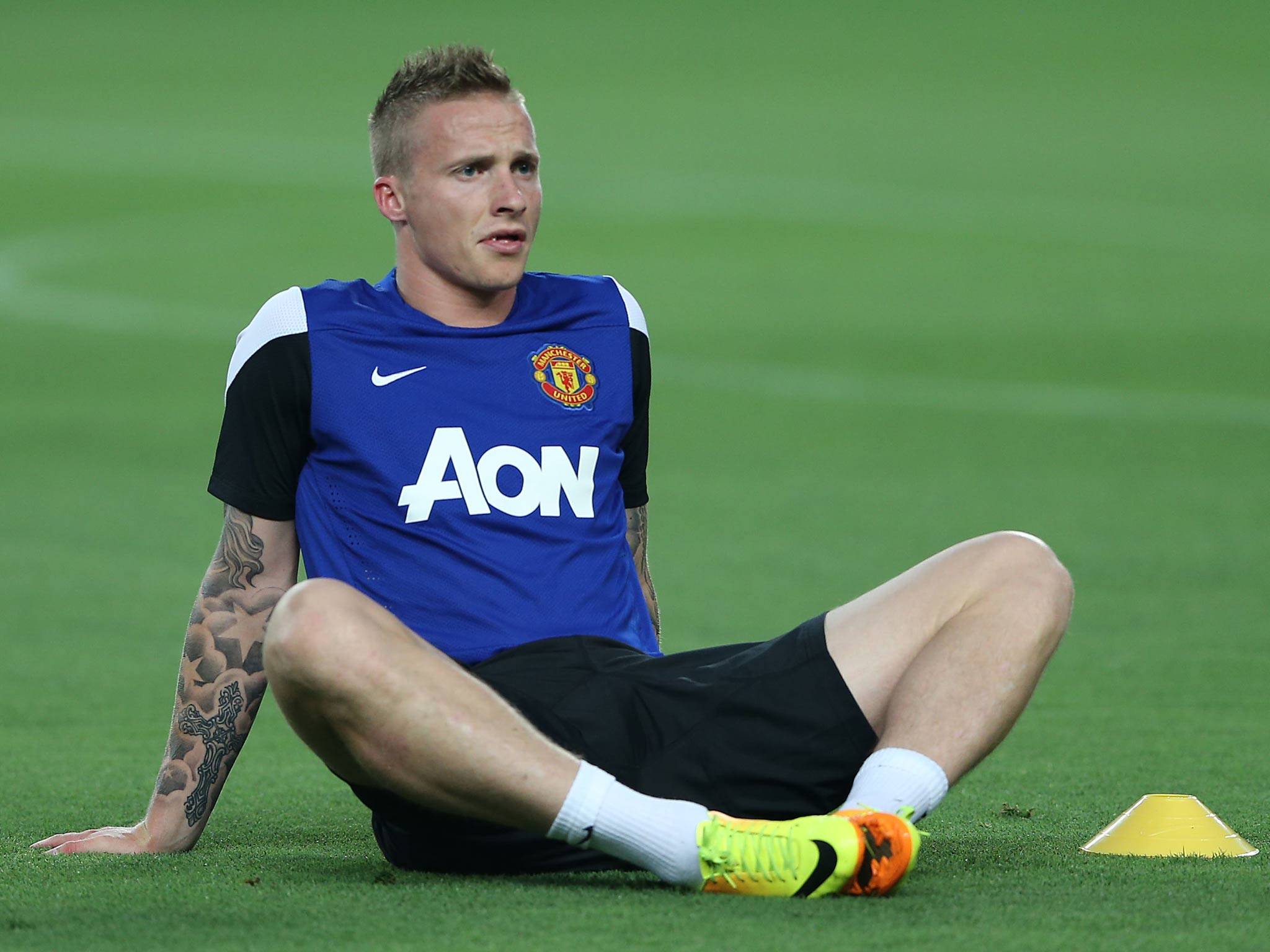 Bayern dominated possession but it was United who netted first when Nemanja Vidic nodded in Wayne Rooney’s 58th minute corner. Despite Bastian Schweinsteiger’s  equaliser for Bayern nine minutes later, Buttner believes the Red Devils will go through to the semi-final phase. Speaking to SkySports, he had this to say:

“Of course we can do it. We always believe in ourselves. We had chances to score more goals and we have to focus on that. Defensively, we did well, we didn’t give a lot away, just a goal, and I think we have a good chance.

“It was nice to play. For me it was my first big game and I think I did well. We know they can play good football and for myself I defended well against one of the best wingers. It’s good to play a good game.”

“I kept my arms together and didn’t do it on purpose. I couldn’t have done it any other way,” he told Dutch TV, NOS

Leboeuf: Mourinho Will Give Chelsea Edge Over PSG