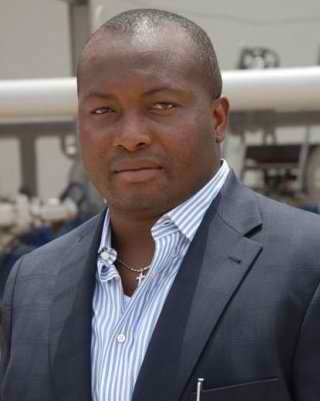 The Labour Party, LP, Gubernatorial candidate in the Anambra State governorship election, Patrick Ifeanyi Ubah seems to have moved on after the unsuccessful attempts to get the Government house in the state.

Ubah was at the National Headquarters of the Party Friday with stalwarts and the party’s Ekiti Gubernatorial candidate Ayo Fayose.

Though no official statement has been made by the Leadership of the Party to confirm his moves, but sources say he has finally dumped his party for the ruling Peoples Democratic Party, PDP.

A source who does not want to be mentioned said, “He did not just visit Wadata Plaza, he was at the National Executive Committee, NEC hall where he had brief discussions with some members of the National Working Committee, NWC”.

The Source continued, “If he was paying a casual visit it won’t be happening at the NEC hall meeting key NWC members, he has moved to PDP” the anonymous source concluded.