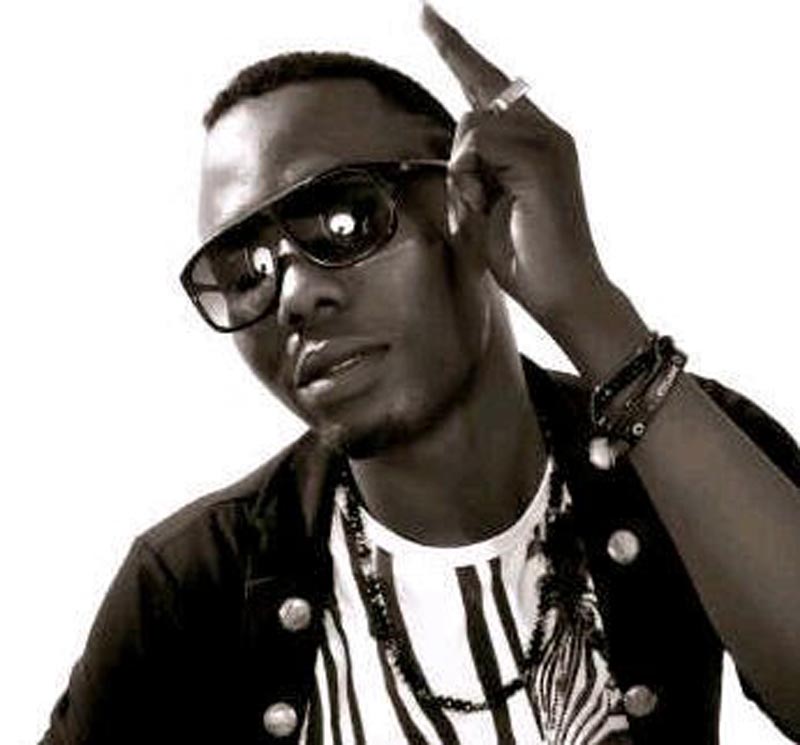 The hottest music reality show in Africa, Nigerian Idol is blazing hot week after week, as 12 of the numerous contestants are selected for the gala rounds.

Performing songs from international artistes, the first group of 10 had four golden tickets recipient from the audition phase. 3 of these acts will be revealed at the first result show that airs on Saturday, March 29, 2013 as contestants in the Top 12.

Also, performing at the result show is a Nigerian Idol alumni, Stephen Onochie popularly known as Steve “O”. He emerged as 2nd runner-up in second the season while Mercy Chinwo emerged winner.