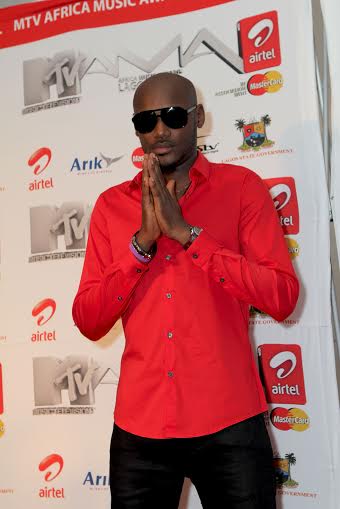 With exciting conversations going on online about the MTV Africa Movie Awards, which returns with a bang on June 7, 2014 in Durban, South Africa, some of Nigeria’s hottest artistes are bursting with excitement about Africa’s top music honours event.

MAMA 2010 Artiste of the Year winner, 2Face spoke on the return of the awards. “MAMA… once again is back! MAMA brings a lot of excitement across the continent and I’m really looking forward to this next edition after four years.”

“Yawa Dey” hit maker, Burna Boy also shared his delight on the awards… “MTV Africa Music Awards… you guys owe me so many awards because it’s been four years… Don’t play with me!”

2face, Banky W, Davido & Other Celebrities React to MAMA 2014 from MTV Base Africa on Vimeo.

Artist Speak On Who They Want To See As Surprise Celebrity from MTV Base Africa on Vimeo.

Flava MAMAS Return from MTV Base Africa on Vimeo. 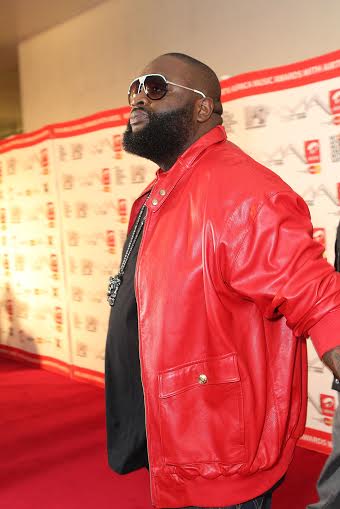 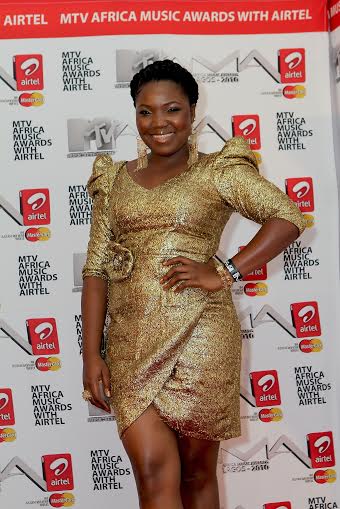 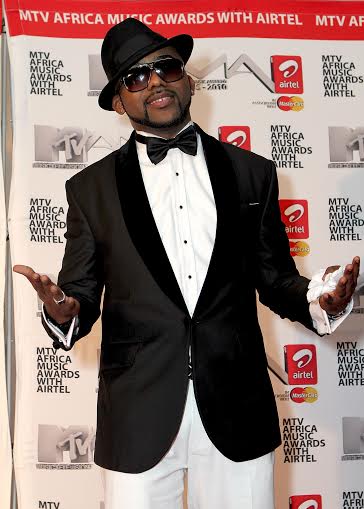 Singer, Dencia Calls Out Other African Artistes Who Bleached Their Skins