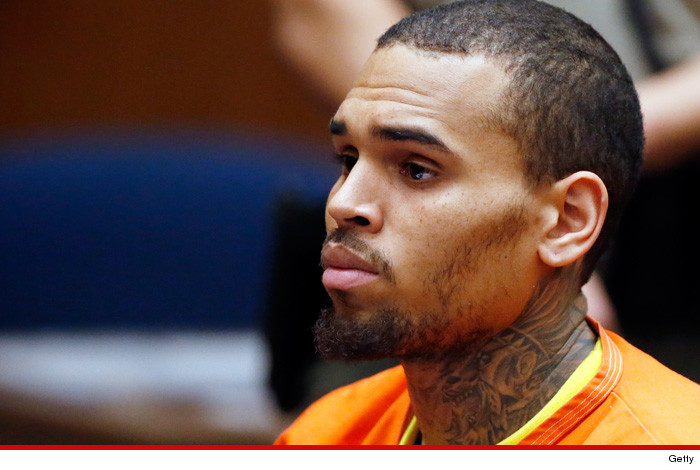 Chris Brown says he’s finally scared as the time he is spending in Jail sucks to say the least.

You’d think the photos of Rihanna’s battered face would have left an impression … on him. But apparently it took a few days in solitary to shake Chris to the core.

source tells TMZ, that in a phone conversation with Brown, Chris says he feels like “a caged animal,” calling it “the worst experience of my life.”

We’re told Chris has been spending his time behind bars working out and writing music. He’s telling people on the phone, “I’ll never f*** up again.”

LOL!!! Watch Your Celebs Fumble In A Bid To Define ‘Encapsulate’