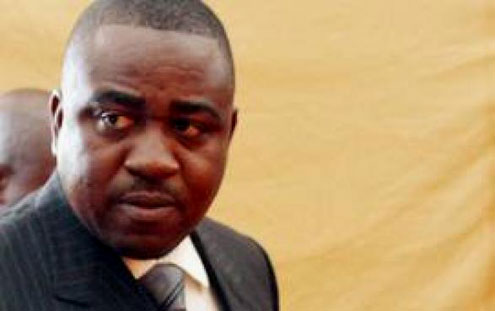 The Governor was in shock yesterday upon realization that his village had been deserted as  a result of the recent event. Gabriel Suswam had led to the who the Benue State Police Commissioner, Mr. Adams Audu, a team of Police officers and a team of journalists to assess his village and neigbouring communities.

Inhabitants of the 29 villages from Anyii (Suswam’s ancestral home) to Ayilamo and covers about 25 kilometers had fled and everywhere appeared deserted.

The Governor addressed the displaced people who had come out of hiding when he visited. He asked them to be security concious and promised them that the state government was liaising with the Federal Government to end the crisis.

Governor Suswam also promised to set up camps which will cater for the Internally Displaced Person, IDPs, in affected areas.