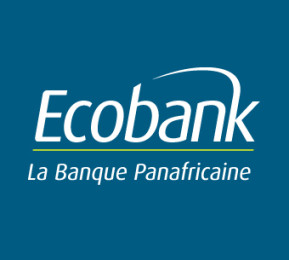 Essien was before now, the bank’s Deputy CEO/ Group Executive Director for Corporate and Investment.

Mr. Essien replaces Mr. Thierry Tanoh as the CEO of the bank following a protracted leadership battle concerning the ,financial management of the institution.

At the Bank’s meeting in Lome, Togo, on Tuesday. The Bank announced the departure of Tanoh from the bank with immediate effect. It also stated in a statement on that the outgoing CEO would no longer be a Director of ETI.

The statement said Essien had been at Ecobank for over 20 years, rising to the position of Deputy Group CEO in 2012.

It stated, “Prior to becoming Deputy CEO, Essien was the Regional Head for the Anglophone West Africa (excluding Nigeria) and Eastern and Southern Africa regions. He started his banking career in 1986 with the National Investment Bank in Accra, Ghana and joined the Corporate Banking Department of Ecobank Ghana in 1990. In 1997, he became Country Risk Manager.

No Plans to Increase Pump Price of Petrol – Alison-Madueke