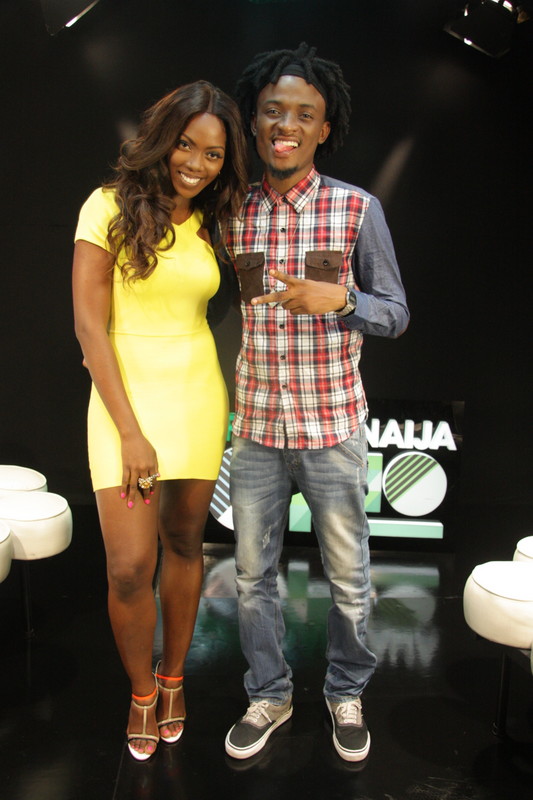 The stunning singer and “Shuga 3” actress who is number two on the chart with her monster video, “Eminado”, gets up close and personal with VJ Ehiz and shares her thoughts on some of the videos on this week’s chart.

Tiwa also expresses her excitement on how much she loves this week’s number 9 video, Girlie O by fast rising act, Patoranking and pleads with her fans to help beg the upcoming singer to do a collaboration track with her. 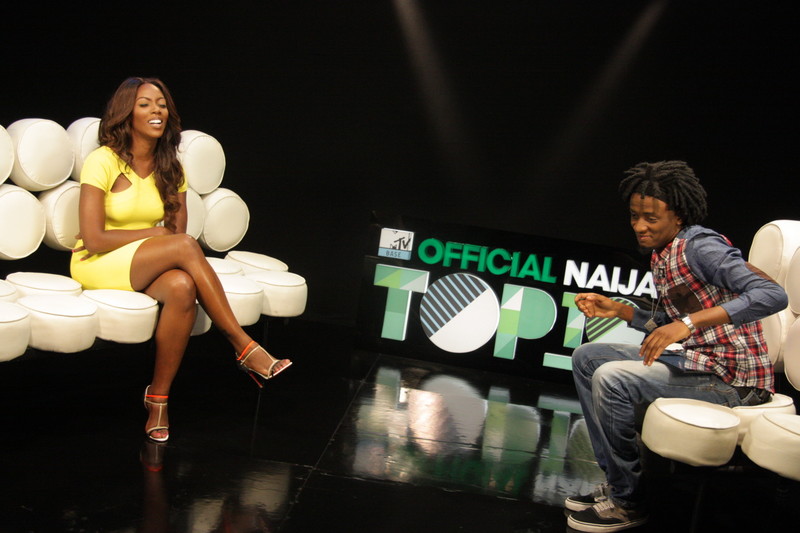 Patoranking makes his official debut on the MTV Base Official Naija Top 10 with his hit video, Girlie O at number 9 with Seyi Shay also making her way into the chart with her video, “Ragga Ragga” at number 10.

Things are looking up for Banky W and Dr Sid who move up two spaces, to number 5 and number 7 respectively, while Pangolo by DJ Xclusive, inches up one place to number 4.

Former number one Olamide is out of the race altogether, dropping from third place to nowhere in just one week. 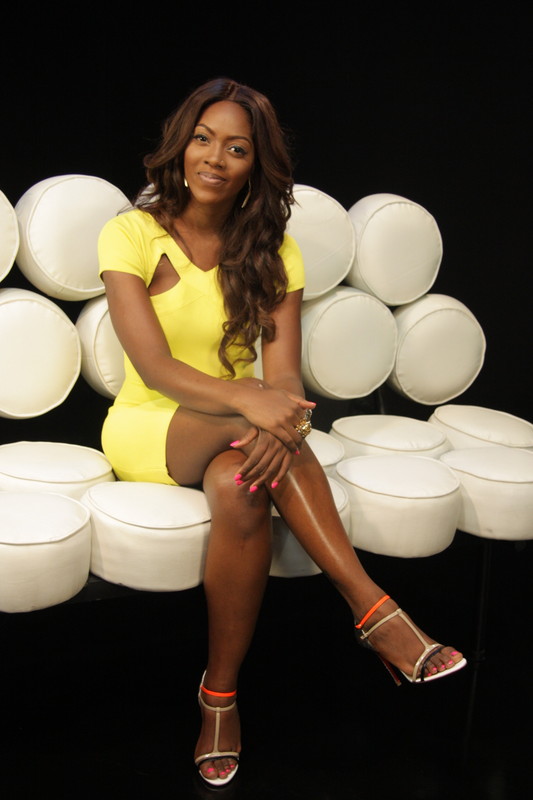 Every week, the MTV Base Official Naija Top 10 is put together by an elite panel of judges comprising Nigerian broadcasters, music specialists and tastemakers, working with MTV Base to pick the winners and losers in the week’s chart. On the panel are DJ Humility (Rhythm FM), DJ Jimmy Jatt, DJ Xclusive (Cool FM), Big Time (Rhythm FM), DJ Caise (The Beat FM), Toolz (The Beat FM) and Osagie Alonge (Nigerian Entertainment Today).

To learn more about the MTV Base Official Naija Top Ten go to www.mtvbase.com, www.facebook.com/MTVBaseVerified or follow MTV Base on Twitter @MTVBaseAfrica, using the hashtag #OfficialNaijaChart.

The “MTV Base Official Naija Top Ten” is an original MTV Base production.